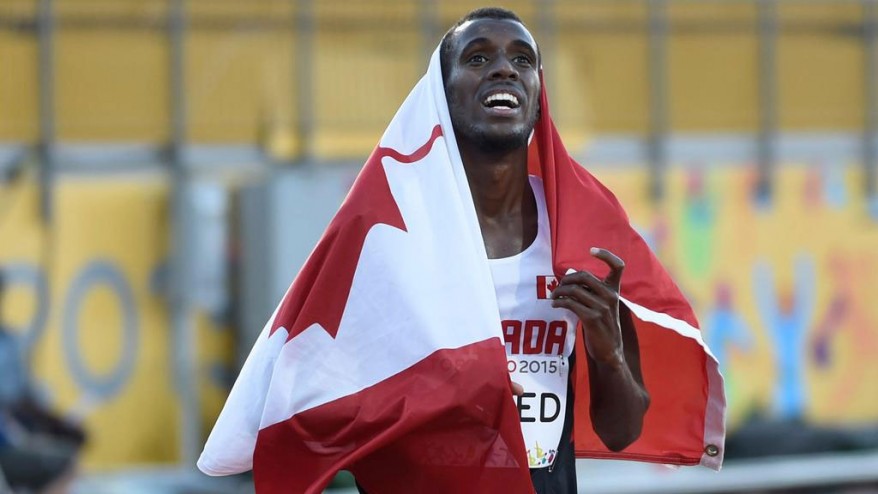 Canada also won gold in the men’s 10,000-metre race with Mohammed Ahmed coming out ahead, and brought in their fourth athletic gold with a first and second-place finish in the men’s 3,000-metre steeplechase.

Somali Canadian Community celebrated his Gold medal. very very proud of you my somaliland-Canadian brother, “if there is faith ,nothing shall do impossible”