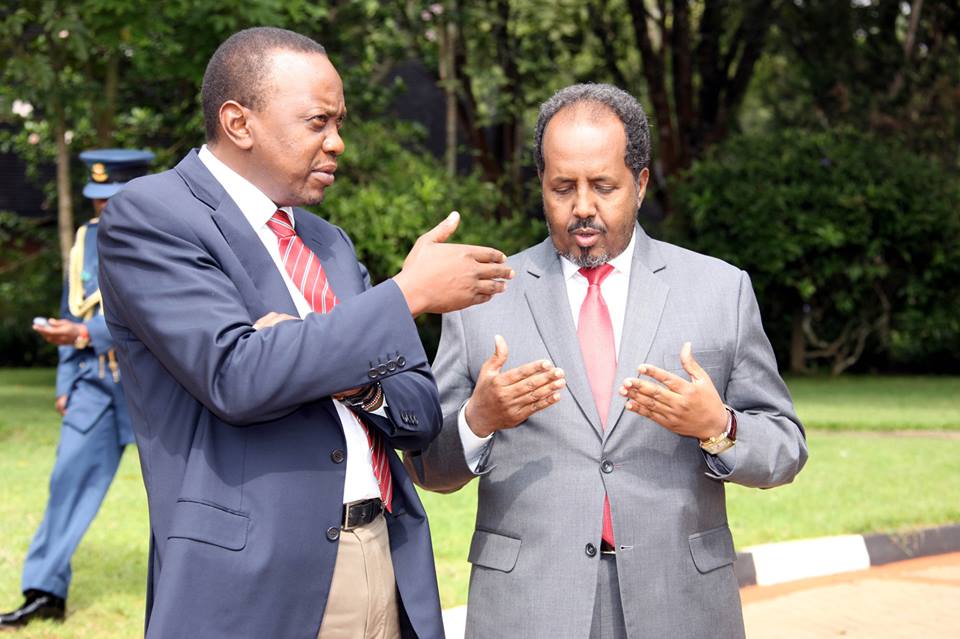 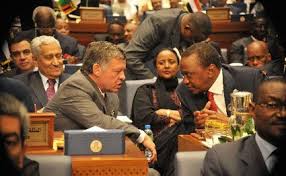 ania, who is also the chairman of the East Africa Community, Ismaïl Omar Guelleh (Djibouti) and Hassan Sheikh Mohamoud (Somalia).

The meeting is being held within the frame work of strengthening efforts and maintaining coordination and consultation among various regional and international parties to counter extremism and fight terrorism from a holistic approach.

The Horn of Africa Co-ordination meeting comes against the back drop of recent terror attacks in the region and the radicalisation of the youth by Al-Shabaab.

Kenya and other regional States that neighbour Somalia have continued to bear the brunt of terrorism because of the instability in the Horn of Africa country.

Although the AMISOM force has secured large portions from Al-Shabaab, the Somalia Government still faces many problems in stabilising the sections AMISOM has liberated.