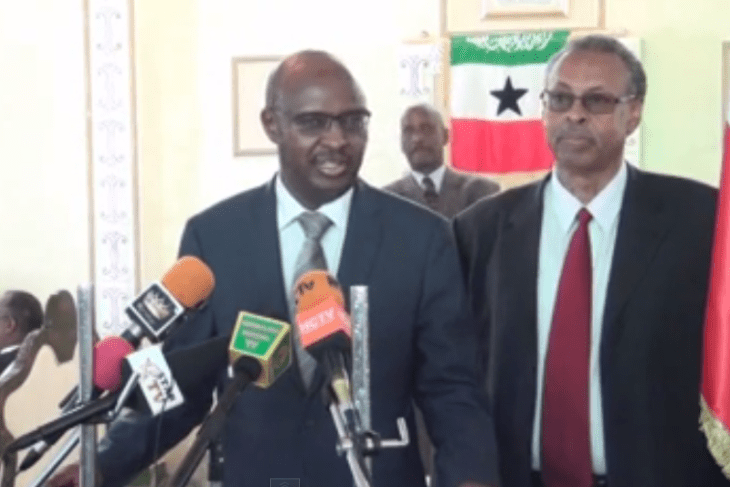 Addis Ababa (HAN) February 24, 2015 – Public Diplomacy and Regional Development Bank news. Ethiopia’s Minister of Finance, Sufian Ahmed, is one of the three African finance ministers who are among eight candidates to replace Donald Kaberuka as President of the African Development Bank (AfDB).

The second five-year term of office for Mr. Kaberuka, a former Rwandan finance minister, ends in August, and the African Development Bank’s Board of Governors will elect the new president on May 28 during the bank’s annual meeting in Abidjan where the Bank has its headquarters.