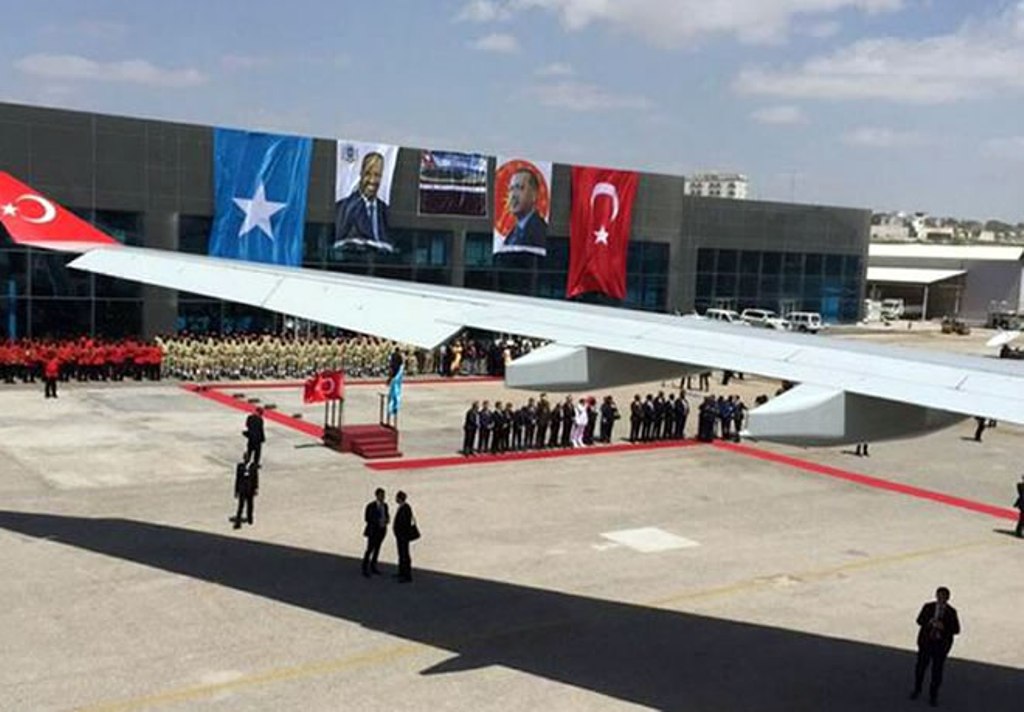 Mogadishu (HAN) January 25, 2015- Public diplomacy and National Security issues. President Recep Tayyip Erdoğan opened Erdogan Hospital (formerly known as Digfer). The hospital is one of the best hospitals in East Africa. Erdogan and Turkish Government and People won the hearts and minds of Somalis. Their help and assistance is visible, tangible and practical compared to other assistance from the International Community in Somalia. 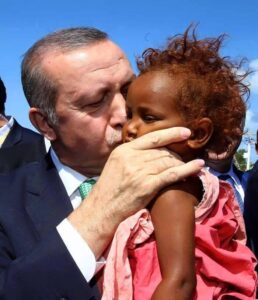 What can our friends and allies learn from President Recep Tayyip Erdoğan? He is a great world leader that takes every risk to support Somali people. His support is not a lip service, it is genuine, practical, authentic and exactly this is what our people needs at this critical time. Imagine suicide bombers attacked SYL Hotel that part of Turkey delegation was staying, and yet this didn’t deter him coming to Somalia. Yes, we agree David Cameron and Barack Obama’s support to Somalia but Recep Tayyip Eredogan takes risk not only to his life but also to his family too.

According to Prime minister of Somalia, Turkish citizens live and work outside heavily fortified compounds and ‘Turkey did not hold back’

Turkey’s relationship with Somalia dates back centuries, but since famine devastated parts of the Horn of Africa nation in 2011, Erdogan has forged close ties with Mogadishu and launched a raft of construction and development projects.
Mohamoud praised again Turkey’s “prominent, exemplary role” in Somalia, where unlike most nations, Turkish citizens live and work outside heavily fortified compounds.

“Turkey did not hold back, waiting for stability before it invested. Instead, it invested to achieve it,” Mohamoud said.