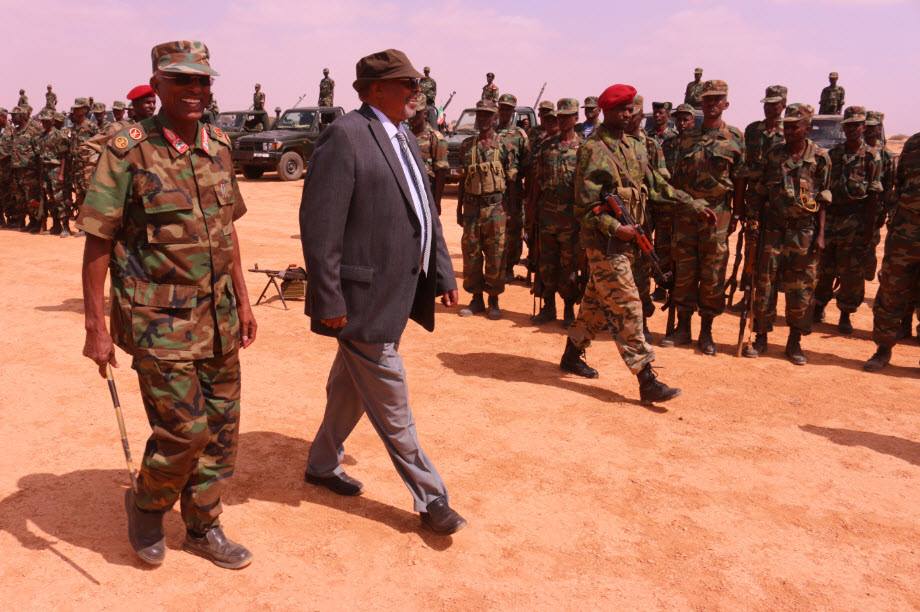 It is hypocrite stand taken by President Recep Tayyip Erdoğan of Turkey about the western society’s dishonest views and policies towards the Islamic Religion upon the “Charlie Hebdo attack” in Paris, France by so called Islamic Extremists.

Perhaps, the truth is Mr. Erdogan is desperate to find a leadership edge by acting as if he is going to bring back the “Othman Empire Power” with a strong Islamic religious foundation as his ultimate goal to offset the denial of Turkish Government to become a member of European Union.

Therefore; to demonstrate such a strong Islamic leadership, there are many issues under his radar of the western world that brings in clash with the Turkish policies. A classic example is the excessive “VITO” support of the USA Government and its “Western Allies” to use if at all any Anti-Israel’s issue are brought to the “UN Security Council”. Similarly, if any promoting concept of the formation of “Palestine State” under the leadership of the US Government and its western Allies are there to block.

It is eminent for the Turkish Government under the leadership of President Erdogan to make success Islamic stories among the present crisis prevailing within Islamic Countries including Somalia’s lack of strong government or/and a week/or failed state whereby the western allies have failed to make sustainable peace and security.

However, in the case of political negotiation between Somaliland and Somalia, the Turkish Government is biased with a made up view that one strong Somalia will contribute to strong Islam.

Therefore; the reason why the political negotiation platform extended by the Turkish Government for Somaliland and Somalia has been producing no tangible results in all the last five (5) meetings that were facilitated by them in their own soil is due to the perceived mind set of the Turkish Government when it comes to reaching successful result of the current crisis of Somalia. In another words, the proposals from Somaliland is not seen in very rationale eye because they feel if they seriously address the issue of conflict it will under-mind their overall projected plan of reaching success in Somalia as member of Organization Islamic States (OIC).

Unfortunately, until it has become apparent for the government delegation of Somaliland that Turkish Government is not neutral about the negotiation processes between Somaliland and Somalia. They immediately, requested the international community to expand the negotiation platform to include more “OBSERVERS MEMBER COUNTRIES” from Europe, Africa and Middle East.

Indeed, the last meeting between Somaliland and Somalia was hosted by the Government of Djibouti under the leadership of President Ismail Omer Geeleh to demonstrate his country as another candidate for future facilitation of the negotiation platform between the two parties.

Today, many Somaliland politicians are coming forward to openly criticize the role of the Turkish Government when it comes to being honest facilitators. Mr. Faisal Ali Warabe, the Chairman of the Opposition Party UCID, recently in a tour to mobilize support for his party from Diaspora Somalilanders in UK. He publicly announced the fact that why there is no success of the process is due to the lack of proper technical facilitation by the hosting Turkish Government. As we all know each meeting ended up with some sort of official agreements but never materialized in a practical form of tangible results.

Historically, the failed concept of “PAN-SOMALISM” that comprised to bring together the five inhabitant Somali territories that was fostered by the former Somali authorities were hampered by the same members of UN-Security Council” of which their respective countries were an integral part of the “Division of Berlin Wall Conference 1951” that also come from the philosophy partition Africa in 1884.

As result, any party of member country attempting to participate in the process of negotiation between Somaliland and Somalia must look the global picture of developments. After, the collapse of the “Soviet Union” at the end of the “COLD WAR”, in this world there is only one super power and that is United States of America and western NATO allies.

Similarly, we must also look back the causes of the past 60 years of Ex-Somalia history. There are reasons that contributed towards the failed state of Somalia today.

Despite, the clan structure of the Somali-Speaking Society, there are differences in inner-culture within the Somalis. People from Somaliland have sustained there cultural and customary governing system until the present time. It is one of the reasons why there is always a political solution to every conflict and governance difference the elite members of the society faces. While in South Somalia, the clan system exist on mere paper but the political interest groups are far more effective and that is why reaching political settlements are always difficult because there are external interest groups that control behind the scene the political actors representing the local interest groups.

Secondly, the role of the external groups always had relationship with southern politicians because of the stubbornness of the northern politician who are more nationalistic with strong negotiation skills. For example, the Arab League under the leadership of Egypt Foreign Policy which was geared toward the protection of the “Nile Water” had maintained hostility towards the Governments of Ethiopia by supporting the military might of Somali Government.

Finally, the new generation in the Horn of Africa sees it differently. Why the children and the people of the Arab world continue to enjoy stable and prosperous life, study proper education, access proper health and engage legal economic activities. While the children of Somali-Speaking Societies have been engaged war in all the different territories. Consistent war with neighbouring countries of Ethiopia and Kenya as soldiers with no proper education, families dwelling under poverty conditions and cannot enjoy the wealth and resources of their nations in peaceful manner.