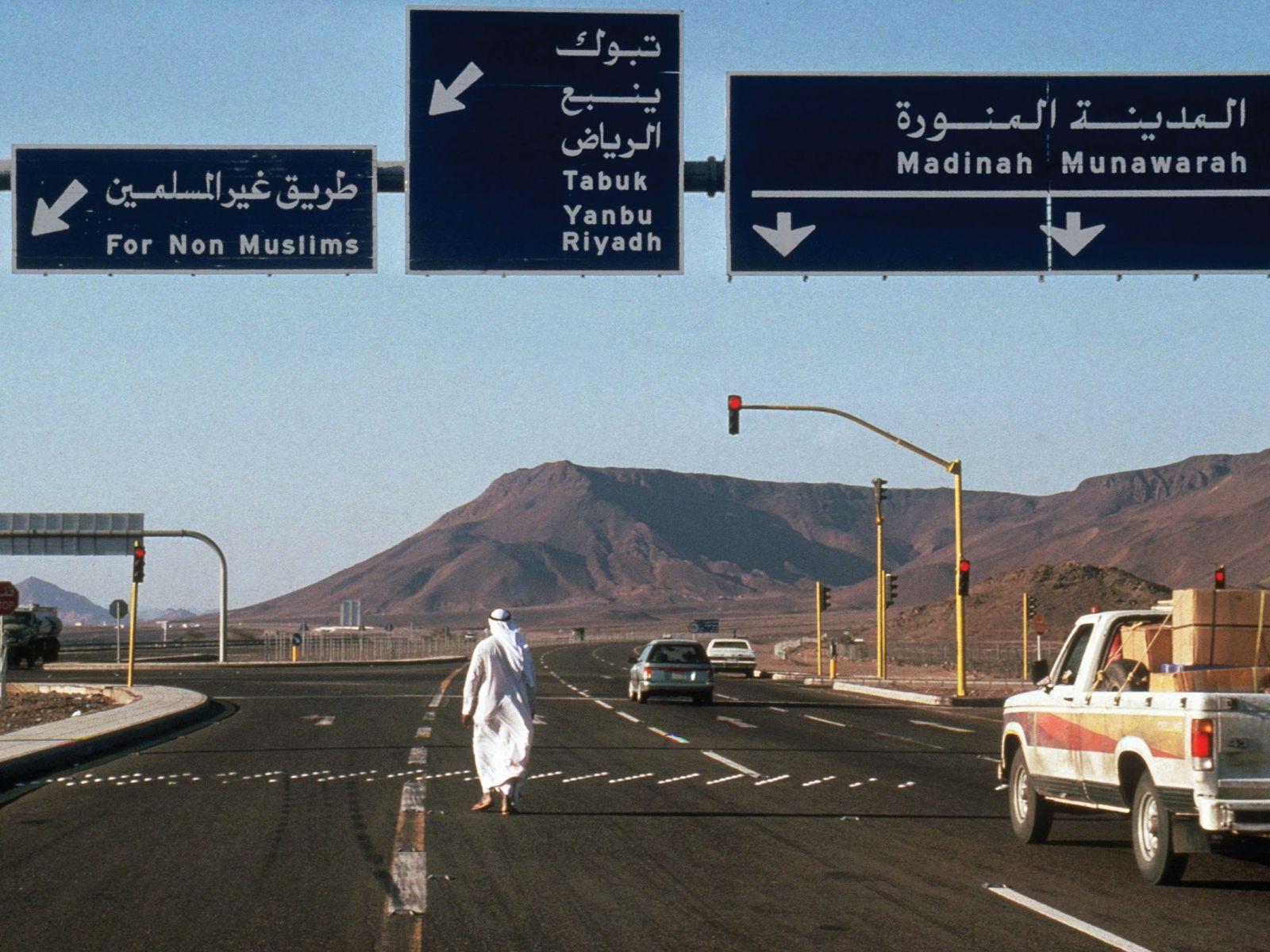 How Saudi Arabia exported the main source of global terrorism: Although IS is certainly an Islamic movement, it is neither typical nor mired in the distant past, because its roots are in Wahhabism, a form of Islam practised in Saudi Arabia that developed only in the 18th century.

In the ongoing regional Sunni revolt against the Shia and Alawite dominated governments of Iraq and Syria respectively, Turkey and Saudi Arabia are separately becoming involved in what amounts to a war within a war, but with an ideological tone to it. Riyadh and Ankara are engaged in an ideological version of a proxy war that shares some common strategic objectives such as curtailing Iranian influence and undermining the latter’s regional interests. However, in a separate theatre, the two Sunni heavyweights—to use a phrase reflective of the region’s increasingly sectarian dynamics—have grown far apart over some key regional developments such as containment of ISIS/ISIL, support for anti-Assad rebel forces, developing a policy to address the Muslim Brotherhood, and the future of a post-Assad Syria.

THE SUNNI DIVIDE: THE IDEOLOGICAL RIFT BETWEEN TURKEY AND SAUDI ARABIA