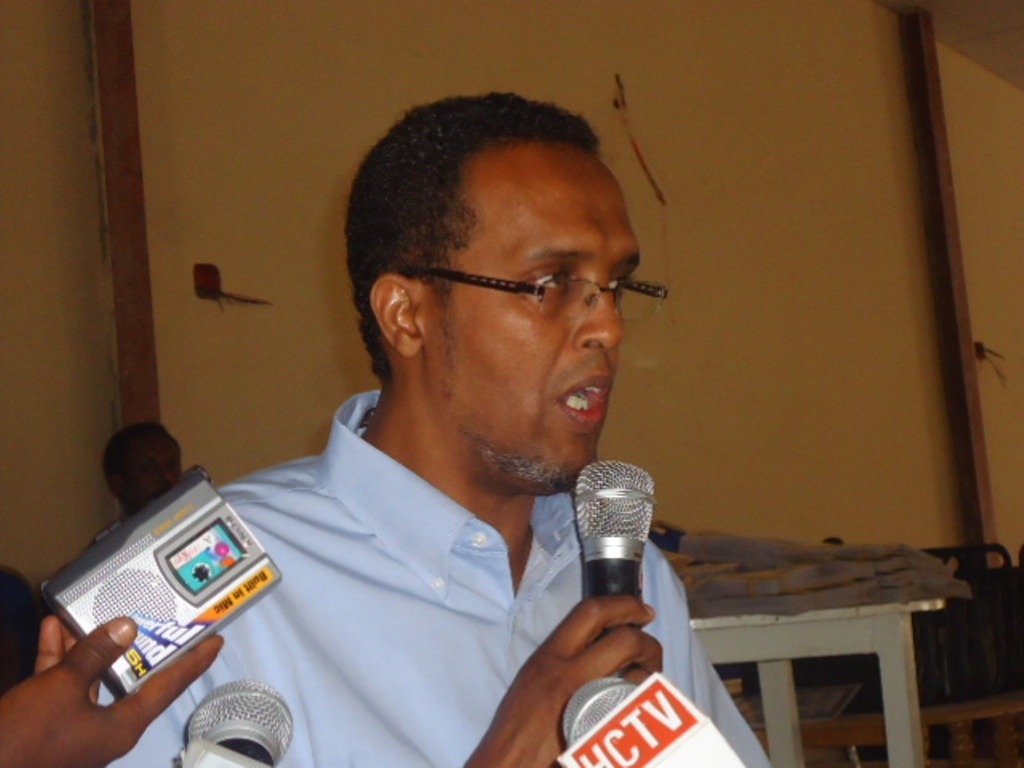 His father Omar Arteh Ghalib was a prominent Somali politician. Omer Arteh Ghalib has one of the most distinguished diplomatic service careers in Somali history. His diplomatic career spans 30 years in international politics. He is remembered by Somalis as an educator, administrator, politician, and parliamentarian. Mr. Arteh has educated a substantial number of the Somali elite. He is a beloved and respected politician who is notable for his honesty, righteousness, and his love of his country.

Mr. Arteh is acknowledged as one of the most outstanding advocates for the liberation of Africa. Africans from Djibouti, Mozambique, Angola, Namibia, Zimbabwe, South Africa, Eritrea, just to mention a few, remember him as a liberator. Acclaimed as the bridge between Africa and the Arab world, he is accredited for making the former Somalia part of the Arab world. He is remembered by Muslims all over the world for his remarkable contribution as a spokesman and secretary-general for the organization of Islamic Countries (OIC).
In Somaliland October 26, 2002: Omer Arteh Ghalib has announced that he will run for Somaliland President in the next election.

Speaking to thousands of people who gathered at Khayria square in Hargeisa on Thursday morning, Mr Arteh said he decided to seek the job after many ordinary Somalilanders advised him to do so.

Mr Arteh has also disclosed that he had sent a letter to King Fahd of Saudi Arabia, requesting the Saudi monarch to lift the ban imposed on the entry of Somaliland livestock into the Kingdom. The Somaliland politician has promised to use all his knowledge, skills and connections to get Somaliland recognized by the international community.