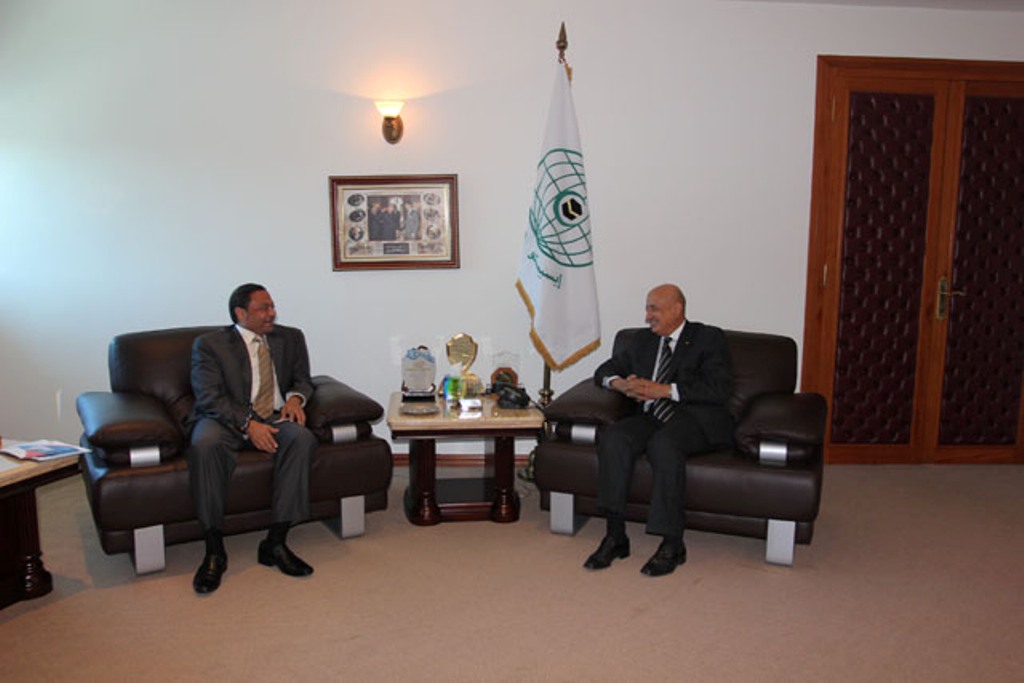 Riyadh (HAN) December 22, 2014 – Public diplomacy and the Horn of Africa related Security issues.  The Saudi government has been the principal financial backer of Somali’ s odious Al-Itihad movement since at least 1986. It has also channeled funds to Al-Itihad leaders in Somalia and other related groups.

The so-called war on terror in Somalia is nearly 23 years old, but which rational human being will be cheering its success? We’ve had crackdowns on civil liberties across the Horn of Africa, tabloid-fanned generalizations about Muslims and, of course, military interventions whose consequences have ranged from the disastrous to the catastrophic. And where have we ended up?

According to Arab News, “Saudi Arabia’s anti terror campaign”: the Kingdom of Saudi Arabia were working hard to counter terrorism. The kings stratergy in Saudi Arabia has an important experience to share with the world. Somalia has been suffering from the influence of terror groups and has subsequently turned to Saudi Arabia for help. One Somali official recently noted that his country has signed a contract with a Saudi company to help release 40 percent of the country’s population from the hands of terror groups.

Abdulrahman bin Abdullah Al-Sanad, director of the university of Madinah Saudi anti-terror laws ‘model for the world’ : The Madinah conference discussed the strengths and weaknesses of ongoing efforts, chances of success, the risks surrounding each approach, and how they fit into Islamic teachings, said Al-Sanad.

The conference is divided into four sessions. The first session will look at the confusion among some people about terrorism and jihad, and how they challenge the legitimacy of the state.  The second session, entitled “Improving Intellectual Management,” will explore the use of advocacy efforts including the Friday sermon. Participants will also evaluate intellectual security programs, and the country’s educational system.

Somalia, Worst of all: Ambassador Abdul Razak Said Abdi, the permanent representative of the permanent delegation of the Republic of Somalia at the Organization of Islamic Cooperation, said that Somalia now has serious security and political concerns. Abdi said that the country believes that education can be a strong method for combatting terrorism, and for generating job opportunities for Somali youth to relieve the unemployment problem that often drives many of them to join extremist cells.

“We have inked an agreement with the Saudi Education and Training Company, represented by its CEO Zuhair bin Ali Azhar, to help 5 percent of the people currently involved in terror groups to leave them within the next 10 years,” he said, adding that the process will take years, not months.

Project implementation will begin at the start of the new year, after the Somali president, known for his role in developing education, inaugurates the project in a formal ceremony.

Ambassador Abdi said that the Somali Minister of Education was convinced of the vision and achievements made by the Saudi company. “The company, with it strategic partnership with the Isesco, can play a leading role in the effort in Somalia, especially with the new techniques it employs in vocational, rehabilitation and technical training programs,” he told Arab News.

He explained that education and job creation programs can help Somalis regain stability after 20 years of excruciating wars that have left over 40 percent of the nation unemployed.
Abdi referred to the Al-Shabab militant group, one of the foremost terrorist groups in the world, that uses people in need to achieve their agendas by offering them money in exchange for their participation in terror groups. He revealed that the youth in Somalia are the primary victims of the current fight between the government and the Al-Shabab extremist group that feeds terrorism in a way that is not so dissimilar to ISIS.

The Somali ambassador stressed that the solution to the country’s problems starts with education, which creates awareness against the dark ideologies of these groups. At the same time, Abdi said the government has realistic expectations: “When the educational infrastructure was destroyed, we knew it won’t be easy to rebuild. However, if we really succeeded to train 5 percent in the next 10 years, we know that we can achieve more in the next phase,” he explained to Arab News.