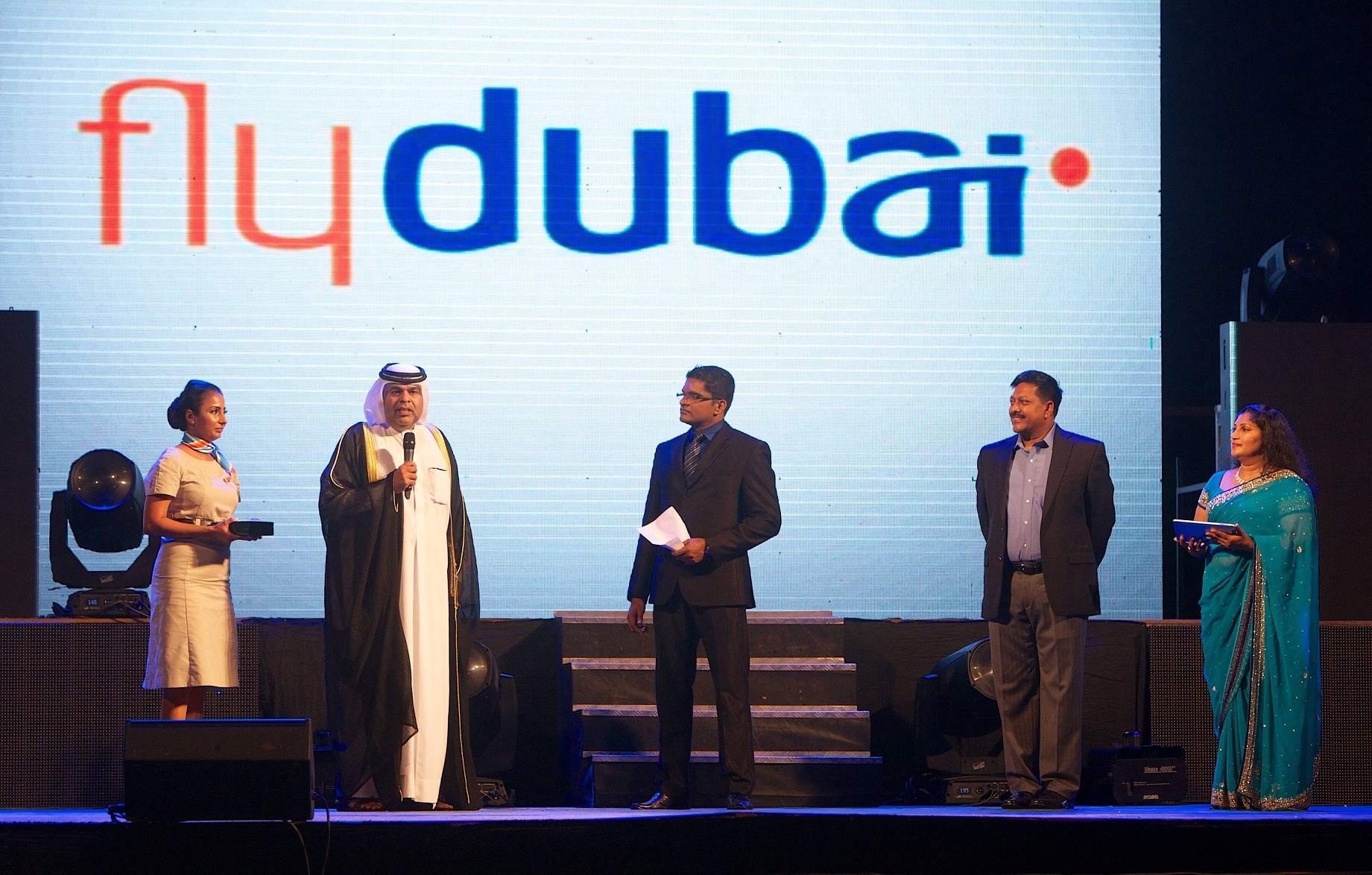 Dubai-based flydubai announced the addition of three new routes to its growing network. Flights to Hargeisa (Somaliland), Chennai (India), and Nejran (Saudi Arabia) will commence in the first quarter of 2015, further expanding the carrier’s footprint to 89 destinations in 46 countries.

From 05 March 2015, flydubai will become the first carrier to operate to Hargeisa, Somaliland from Dubai with four weekly flights. flydubai has expanded its network in Africa in 2014 to 13 points served by 60 weekly flights.

Commenting on the new announcements, Hamad Obaidalla, Chief Commercial Officer at flydubai, said: “2014 continues to be a very busy year for flydubai. We have announced 26 new routes since January and took delivery of eight new aircraft to support the phenomenal growth plans. We are very excited about the untapped opportunities in the emerging African markets, the progress the UAE has made on the bilateral front in India and the ongoing strong ties with Saudi.”

The new announced routes underline flydubai’s commitment to connecting the UAE to previously underserved markets. The carrier has linked Dubai to 56 underserved destinations since it started its operations in 2009.

Sudhir Sreedharan, Senior Vice President Commercial (GCC, Subcontinent, Africa) for flydubai, said: “We are committed to bringing flydubai’s high quality and reliable services to underserved markets like Hargeisa and giving passengers more options to travel to the UAE and beyond through Dubai’s aviation hub. We are sure that both our Economy Class and Business Class will exceed the passengers’ expectations and live up to the Dubai brand we proudly carry in our name.”

flydubai will operate four flights a week between Hargeisa and Dubai starting from 05 March 2015.

flydubai is offering a USD549 round trip inaugural fare in Economy Class valid for bookings done between 10 December 2015 and 10 January 2015.

Flights can be purchased starting today from flydubai’s website (flydubai.com), its Call Centre (+971 600 54 44 45), flydubai travel shops or through travel partners. Further information and details of the carrier’s car rental and travel insurance services can also be found on flydubai.com.

Distributed by APO (African Press Organization) on behalf of flydubai.

Dubai-based flydubai (http://www.flydubai.com) strives to remove barriers to travel and enhance connectivity between different cultures across its ever-expanding network. Since launching its operations in 2009, flydubai has:

•          Opened up 56 new routes that did not previously have direct air links to Dubai or were not served by a UAE national carrier from Dubai.

In addition, flydubai’s agility and flexibility as a young airline has enhanced Dubai’s economic development, in line with the Government of Dubai’s vision, by creating trade and tourism flows in previously underserved markets.

Photo: Obaidalla thanked the Somaliland authorities for their ongoing support