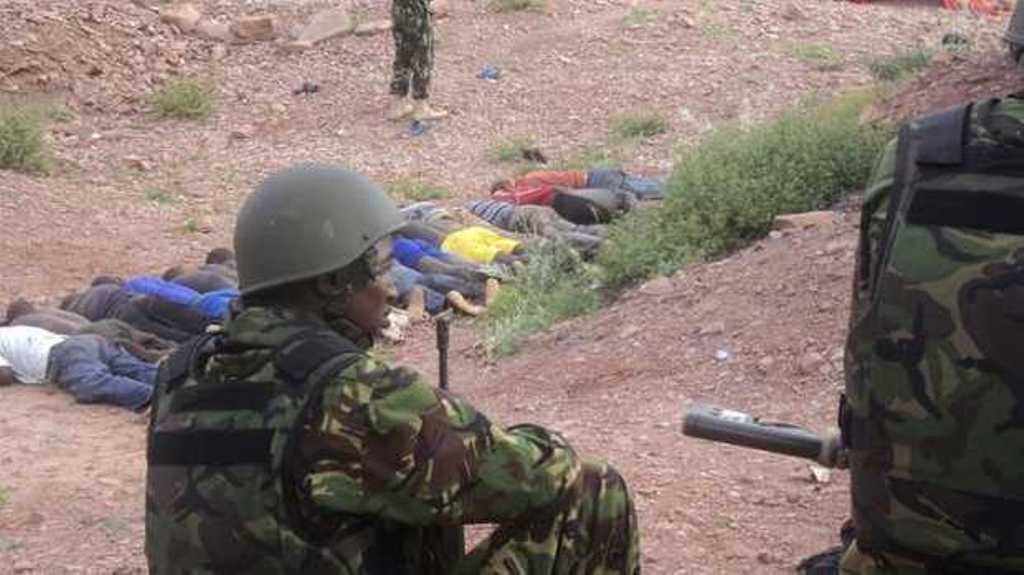 Mogadishu (HAN) December 4, 2014 – Public diplomacy and Regional Security and safety news. Source: by Mohammad Olad, VOA Somali Services Radio. In Kenya, the  Al-Shabaab have now become the enemy everyone fears.
The Somali militants Al-Shabab regrouping along Kenya-Somali border. Pushed out of its former strongholds, militant group al-Shabab has been moving lots of men and equipment into southern Somalia, especially Lower Juba and Gedo, the two regions that border Kenya. Nour Kaafi, the VOA Somali services Security and defense  contributor and regional diplomacy and intelligence Analysts say this is one area where the Islamist group can still project its power and put pressure on authorities in Kenya and Somalia. 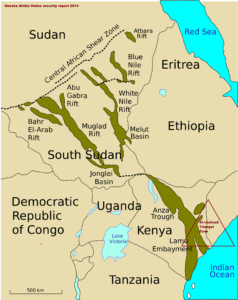 There are also clan-based allegiances within the majority Somali-Kenyan population there (The Triangel Zone), on either side of the border. It is possible that  Al-Shabaab is successfully exploiting tensions and loyalties amongst other militant groups in the North-Western Kenyan regions, including Mombasa.
In the early hours of Tuesday, heavily armed al-Shabab militants entered tents in a village just outside of Mandera, Kenya and killed 36 quarry workers. Ten days earlier, the group executed 28 people in nearby Arabia village. The attacks led Kenyan President Uhuru Kenyatta to replace his interior minister and accept a retirement request from Kenya’s police chief.