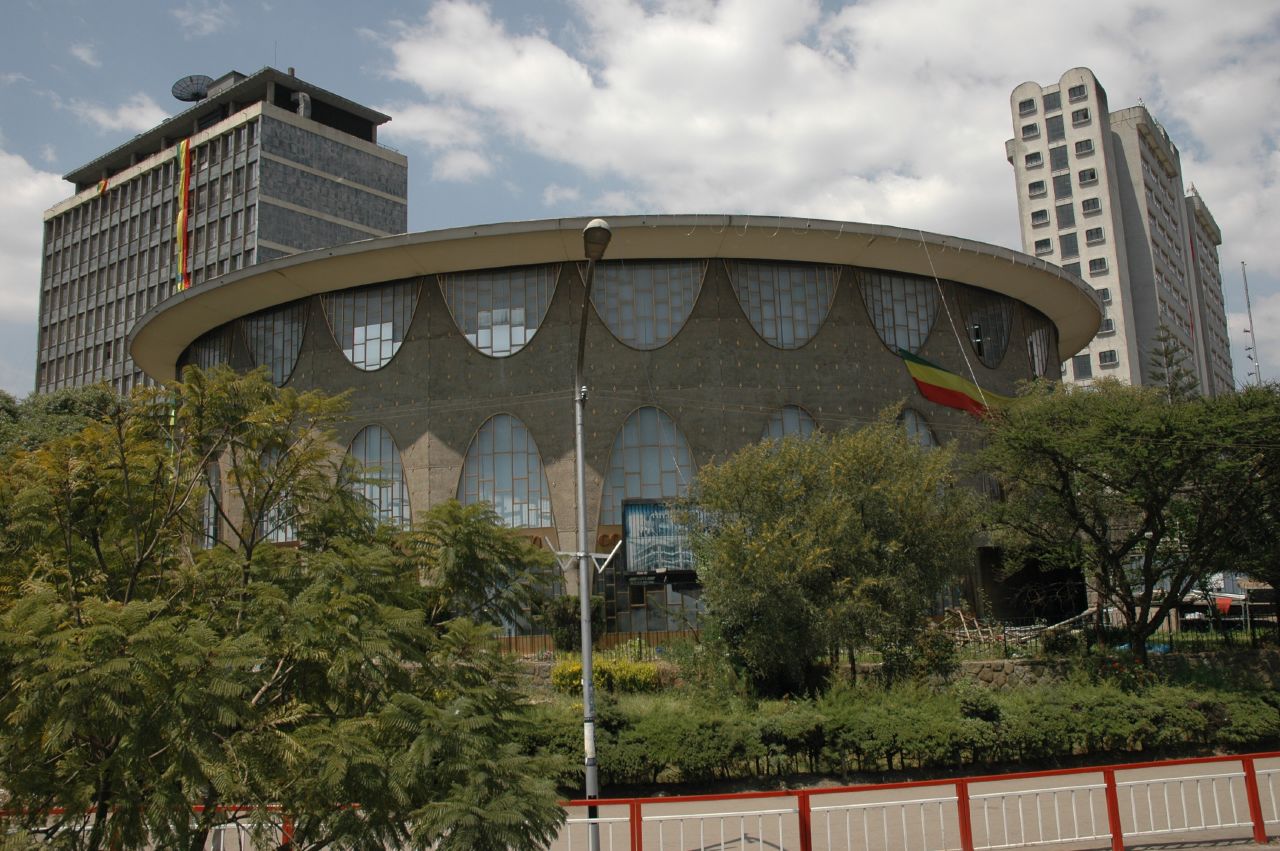 Rated B1 by Moody’s and B by Standard & Poor’s ratings agencies — well below investment grade — it is the latest African sovereign to receive a strong response in its first foray in the international debt markets.

IFR cited a lead bank for its report, without naming the source. Deutsche Bank and JP Morgan are the lead managers.

Ethiopia, which 30 years ago struggled with famine, now boasts some of the fastest economic growth rates in Africa, around 9 percent according to the International Monetary Fund.

It is also among the poorest African nations to launch such a bond, analysts said. Gross domestic product per capita was $631.50 in fiscal 2013/14, according to the bond prospectus obtained by Reuters.

After years when major central banks have taken interest rates to record lows, there is keen investor appetite for debt offering high yields.

In a research note, IHS also cited “non-negligible risks” to repayment, saying growth rates may be overstated and limited hard currency earnings made debt servicing capacity weaker than some other African sovereigns.

The IMF said in a September report that the risk of Ethiopia facing external and public “debt distress” remained low but said it was on the “cusp of a transition to moderate” risk. It estimated public debt at 44.7 percent of GDP in fiscal 2013/14.

IHS noted Ethiopia only had foreign reserves to cover 2.2 months of imports in 2013/14 and said the capacity to build reserves would remain under pressure in the near term due to a limited ability to increase exports and foreign investment.

Kenya had almost four months’ reserves cover when it launched its debut $2 billion Eurobond in June. Kenya secured a yield of 5.90 percent when it increased the size of the bond’s 10-year tranche last week. That compares to 6.875 percent at launch.