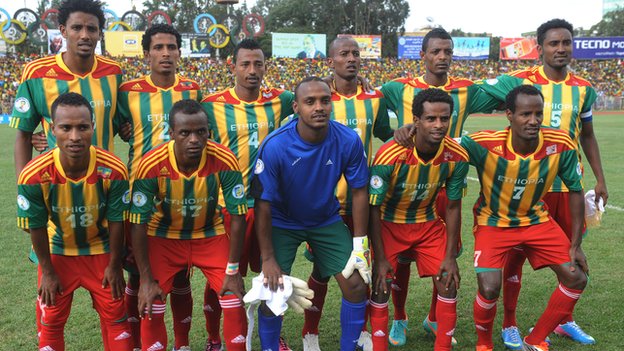 Addis Ababa November 29.2014 Geeska Sport. Ethiopia moved up just one spot in the latest Fifa ranking, to 110th place along with Canada. In January of this year, Ethiopia was ranked 95th and has since not made it to the top 100 group. It ranks 31 in African Football Confederation (CFA). Ethiopia failed to qualify for 2015 African Cup of Nations, finishing last in its group. 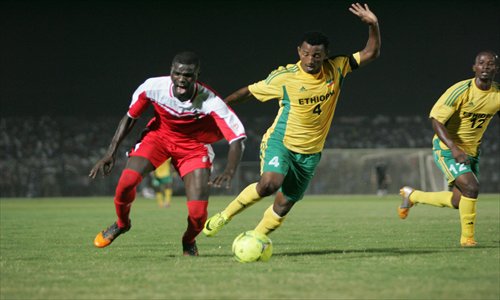