Karisimbi November 24. 2014 Geeska Sports. Team Rwanda Karisimbi’s Valens Ndayisenga was crowned the Tour Du Rwanda winner yesterday. The 20-year-old went down in history as the first Rwandan to win the event, which has been dominated by foreigners in the past years. This was the sixth edition of the Tour since it became part of the UCI Africa Tour in 2009. Ndayisenga did not disappoint the millions of Rwandans, who closely followed the event over the last 8 days.

The modus operandi of the Rwanda Cycling Federation could hold the answer. The cycling federation prepared young Rwandans for several years instead of resorting to short term solutions like seeking services of foreigners- like we have seen in the case of football and basketball. In short, success does not come on a silver platter. It takes years of determination, perseverance and focus.

Also, the organisers of the tour displayed high levels of professionalism and the event run without any hitches. It was well organised and spectacular. These are attributes that other sports federations should learn to achieve the same glory.

The Tour will go down as the most well organised sports event, this year. Tour Du Rwanda was an international event in every sense of the word. Congratulations to the Rwanda Cycling Federation and the cyclists for making us proud. 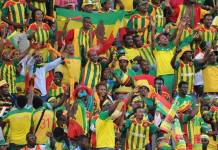 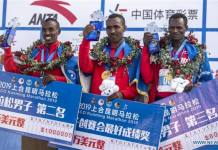 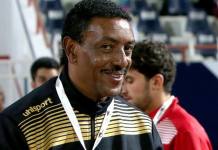