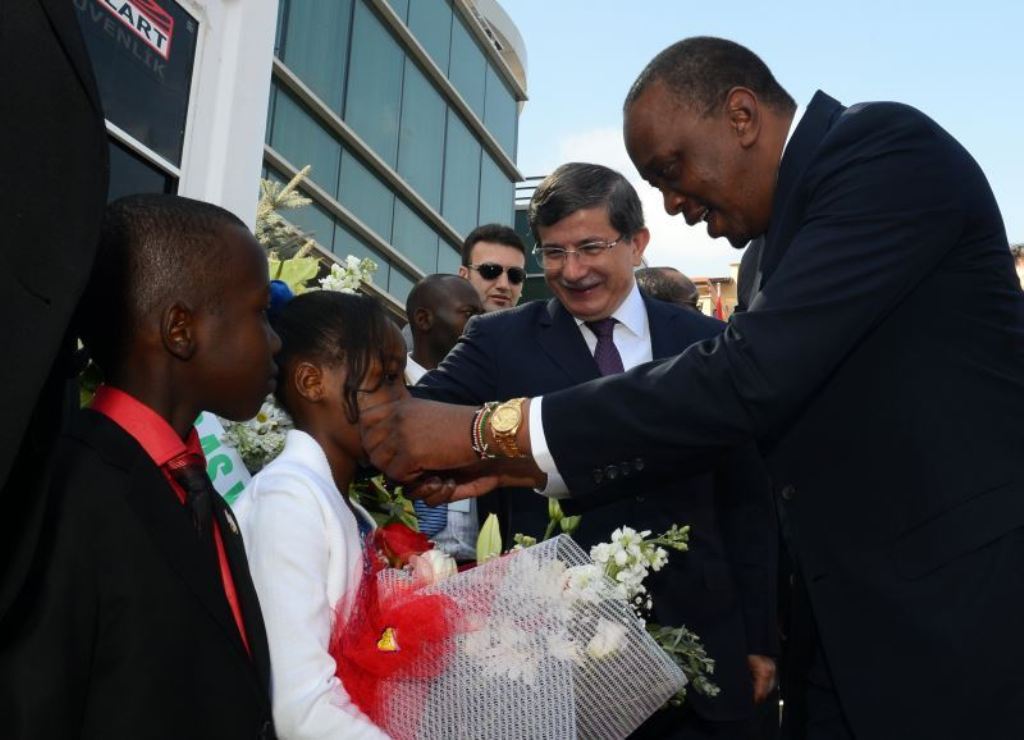 New York (HAN) November 3, 2014 – Public diplomacy and regional energy Security and safety news.  Top diplomats are still active creating inflated price at the Kenyan embassies, its consulates,  and diplomatic missions around the world, according to the publication cables which was the third in a series of U.S. classified document “mega-leaks” distributed by shadow diplomacy in Nairobi Kenya.

The late  Kenyan foreign ministry’s most senior civil servant and two career diplomats were charged with abuse of office in a corruption scandal involving the purchase of a Tokyo embassy building at an inflated price.

The arrest of Permanent Secretary Thuita Mwangi is the latest attempt to prosecute high-profile officials over graft that has blighted east Africa’s biggest economy.

A Parliamentary Committee on Defence and Foreign Relations report in 2010 said Kenya lost $14 million in the Tokyo embassy deal, and more money was lost in deals to buy embassies in Egypt, Nigeria, Pakistan and Belgium.

The late Kenyan Foreign Minister Moses Wetang’ula has stepped aside, hours after his permanent secretary made a similar move to pave way for investigations into allegations of corruption over procurement and disposals of overseas embassies.

After more than two weeks of mounting pressure and parliamentary scrutiny, Moses Wetang’ula removed himself from office amid questions regarding his role in the purchase and sale of Kenyan Embassies in Pakistan, Egypt, Belgium, Japan and Nigeria.

“The only thing I do, and must do, is to step aside and give my appointing authority to the president, who I have no doubt understands me fully to have in addressing his mind to this issue, because I am sure he also does not want to have a corrupt minister in his fold. And when I am vindicated, I can assure you, I will be back,” he said.

“As clearly seen in the list of ambassadors (as at August 2012), it is evident that the same ambassadors continue to overstay even after December 31, 2011. This amounts to breach of law and by extension is the height of impunity,” said the committee report.

The Defence and Foreign Relations Committee, which conducted inspection visits of the 52 Kenyan missions abroad in 2011, concluded that several envoys manning the missions were irregularly appointed, others continued to serve in their stations beyond their contract periods, while others refused to return.