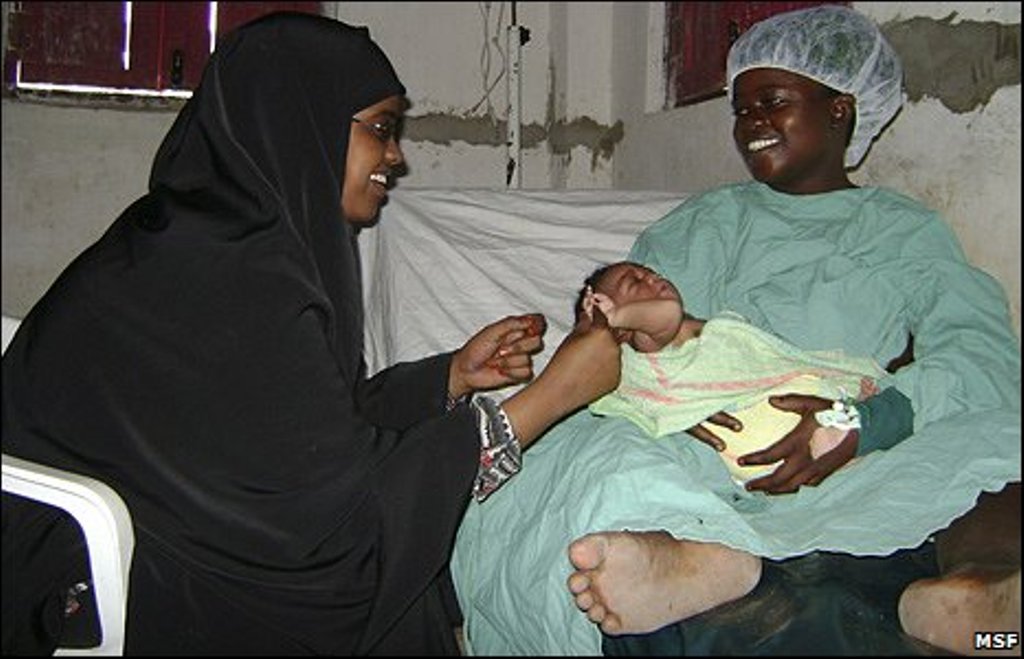 Lost in the chaos, Girls in emergency condition: Ahmad Naji Saad – Somali Song to stop Rape, to  the Prosecutor of the International Criminal Court ,Fatou Bensouda.

The 71-page report “’The Power These Men Have Over Us’: Sexual Exploitation and Abuse by African Union Forces in Somalia,” documents the sexual exploitation and abuse of Somali women and girls on two AMISOM bases in Somalia’s capital, Mogadishu, since 2013. The AU soldiers, relying on Somali intermediaries, have used a range of tactics, including humanitarian aid, to coerce vulnerable women and girls into sexual activity. They have also raped or otherwise sexually assaulted women who were seeking medical assistance or water at AMISOM bases. Human Rights Watch interviewed 21 women and girls who described being raped or sexually exploited by Ugandan or Burundian military personnel serving with the AU forces.

Women and girls seeking assistance at AMISOM camps in Mogadishu do so at significant risk, Human Rights Watch found. For instance, in late 2013, Qamar R. (not her real name), 15, went to the Burundian contingent’s base to get medicine for her sick mother. A Somali interpreter told her to follow two Burundian soldiers to get medicine. They took her to a remote area and one of the soldiers raped her. She told Human Rights Watch: “First he ripped off my hijab and then he attacked me.” As she was leaving, the second Burundian soldier gave her US $5.

We should all stand collectively against this cruel behavior and demand justice for our voiceless mothers and young vulnerable girls . We should be the voice of our voiceless victims women and young girls suffering the sexual abuse in the refugee camps . In order to demand for justice we have to cascade this petition to each and every Somali world wide to sign this petition. We argue with the International Criminal Court (ICC) to investigate the African Union troops in this case and prosecute these criminals ,also the Somali government should take an immediate action and seek justice for these sexually abused victims.

We are addressing this urgent campaign petition directly to the Prosecutor of the International Criminal Court  ,Fatou Bensouda ,as well as the Secretary -General of the united nation, mr .Ban Ki-moon. please sign and circulate  the petition,let’s save the lives of the somali mothers and the young girls who are getting sexually abused in daily basis.

Photo: Somali Dr.Hafsa Abdurrahman Mohamed, 26, describes what it is like working at a hospital in Marere, a town in the southern Islamist-controlled part of the country.
She was one of the 20 student doctors to graduate from a medical school in the capital, Mogadishu, in December 2008 – the first to do so for nearly two decades.