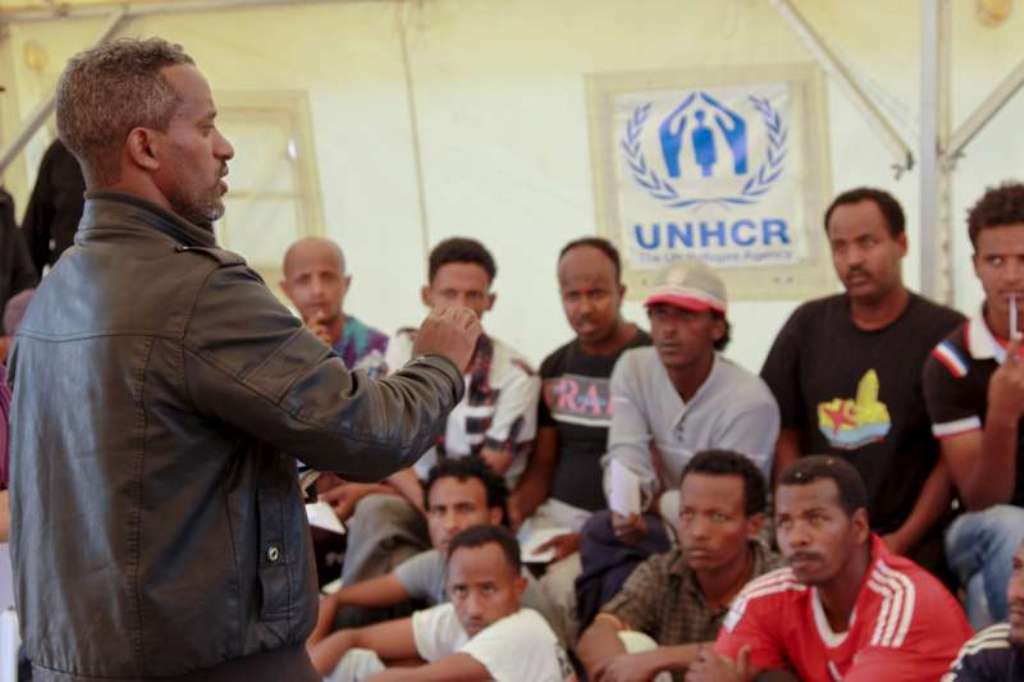 Copenhagen (HAN) August 15, 2014 – Humanitarian refugees and European security issues. The Danish minister explained clrearly that the many Eritrean asylum-seekers will not be granted asylum in Denmark until the evaluation has been completed.

A spokesperson for Danish opposition party Dansk Folkeparti said that the rise in crime reveals that some asylum seekers come here specifically to exploit the system.

The Danish justice minister Karen has announced that she wants to look into the increasing number of asylum-seekers hailing from the east African country of Eritrea.

The police said that crimes committed by asylum seekers are most often shoplifting, pick-pocketing, receiving stolen property, forgery and violation of immigration laws. “Serious crimes are rare,” wrote the police.

Anne la Cour from the Red Cross, which operates the majority of the Danish asylum centres, said that despite police warnings about groups of Eritrean and others seeking asylum in order to commit crimes, they could not at this time confirm the existence of such gangs.

About view asylum centres around Denmark are now set to close, the main two primary reasons behind the move is that asylum applications are being processed much faster and more rejected asylum seekers have voluntarily left the country.

Last month Denmark experienced 510 asylum seekers from Eritrea, compared to an average of about ten per month during the first quarter of this year.

“We need to look into who the asylum-seekers from Eritrea are, why they are coming to Denmark, and whether they have legitimate protection needs,” Hækkerup said in a press release.

“If they don’t, they need to be sent back. I’ve noted that immigration services intends to send a mission to the area to evaluate the situation.”

Denmark isn’t the only nation to experience a spike in Eritrean asylum-seekers recently. Norway, the Netherlands and Germany have all experienced similar increases, and the Justice Ministry is in dialogue with the authorities in the three nations to glean their experiences.

Karen Hækkerup said that the percentage of asylum seekers committing crimes is actually falling, but that the government intends to continue putting pressure on “criminal punks”

Hækkerup has also established a work group tasked with looking into how border control areas and airports can be improved in terms of tackling human trafficking and illegal immigration.