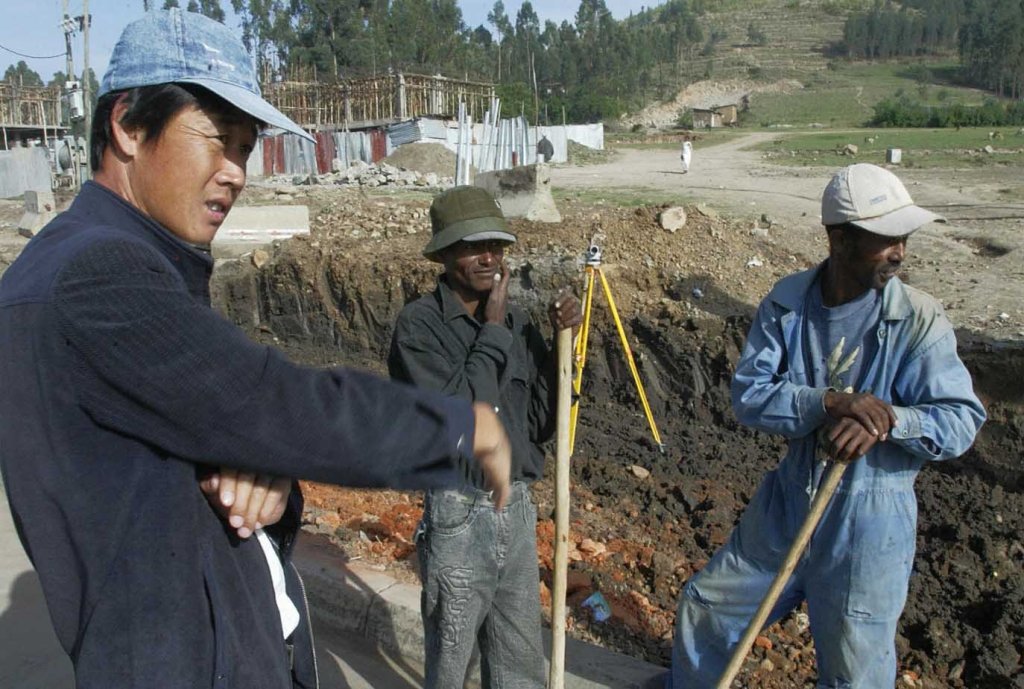 Addis Ababa (HAN) August 5, 2014 – Infrastructure and Development News, By William Davison, bloomberg. Ethiopia, Africa’s fastest-growing economy, is looking to its capital to help sustain an expansion that averaged more than 10 percent a year in the past decade.

Planners predict the population of Addis Ababa and five satellite towns will more than double by 2040 to 8.1 million, highlighting United Nations estimates that Africa’s global share of urban dwellers will double to 20 percent in the next 35 years.

Planners envisage developing an area 20 times the current boundaries of the city. Ambitions for mass transport match the standard of central Paris, ensuring every resident lives within 500 meters (0.3 miles) of a bus or train ride to the center.

One of its new residents would be Bekele Feyissa, a 45-year-old father of six who farms cereals on a plot in Sebeta. The town is about 20 kilometers south of the center and is set to be swallowed by the city.