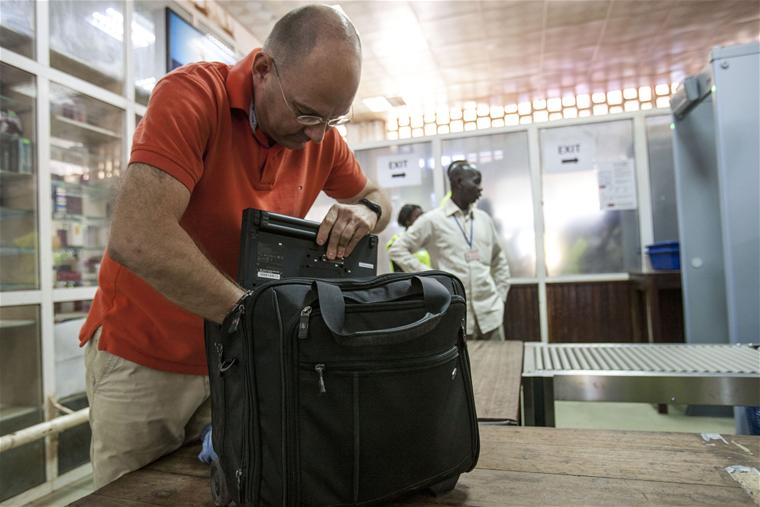 Brussels (HAN) May 14, 2014. Pres Release – European Union, External Action Fact Sheet. South Sudan is on the brink of a full-blown civil war. Famine and the prospects of a major  humanitarian disaster are looming. Beyond the suffering of the South Sudanese people, this  crisis risks affecting a much wider region that is already prone to instability (Sudan, Central  African Republic, Democratic Republic of Congo, Horn of Africa region). 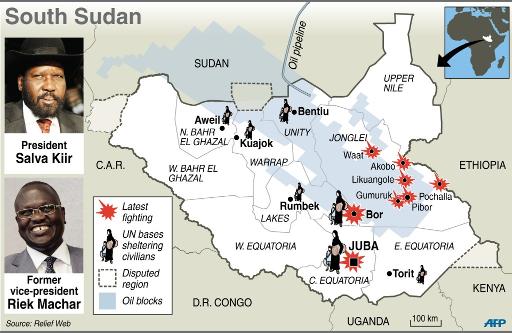 The European Union (EU) remains strongly committed to supporting regional and international efforts to end the  violence, and calls for a negotiated solution that will allow South Sudan’s leaders to resolve  their differences peacefully and democratically.

EU response to the crisis

Together with the international community, the EU is engaged in trying to prevent the crisis escalating into an ethnic-based civil war. The political priority now is to stop violence and
avoid further instability in the region.

The EU is not acting alone. The Intergovernmental Authority on Development (IGAD) has  from the outset been proactive in facilitating peace talks in Addis Ababa. The African Union
(AU) has appointed a Commission of Inquiry to investigate the human rights atrocities that  have been widely reported. Moreover, the United Nations have been working constantly to
protect civilians and provide humanitarian relief wherever possible. The EU’s efforts,  including those of its Special Representative for the Horn of Africa Alexander Rondos, are
coordinated with, and complementary to this united international effort.

As a matter of urgency, the EU and the international community are encouraging South  Sudan’s leaders to act to prevent a further escalation and the threat of genocide

Sources: EUAVSEC was established by the European Union Council Decision of 18th June 2012 with a mandate for 19 months. The mission terminated its operations in South Sudan 17thJanuary 2014 when its mandate came to an end.