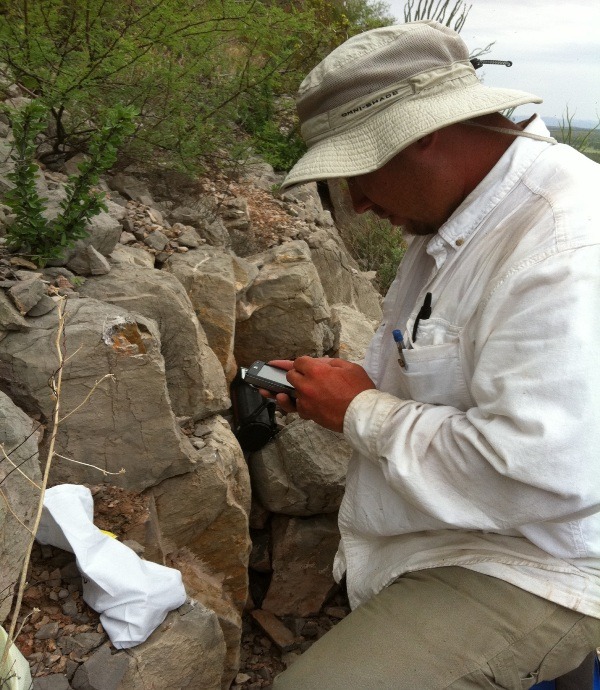 Djibouti (HAN) May 14, 2014. Ortac Resources has received the second batch of assay results from the drilling programme recently completed at the Yacob Dewar prospect in Eritrea, by Andiamo Exploration Ltd, confirming that high-grade copper exists to the base of oxidation within the core zone of the known mineralisation.

CEO Vassilios Carellas said: “We are encouraged by the second batch of assay results which demonstrate that the copper mineralisation within the core of the deposit, continues to the south and remains strongly mineralised with excellent grades across broad intersections.

“We have now begun to define the eastern and western extents of the mineralisation where the core of the deposit remains open to the north and south. The trench results at both Yacob Dewar and Ber Gebey are significant and encouraging.

“We look forward to continuing our partnership with Andiamo and await the next tranche of results as work towards the submission of a technical and economic study on Yacob Dewar continues to press ahead.”