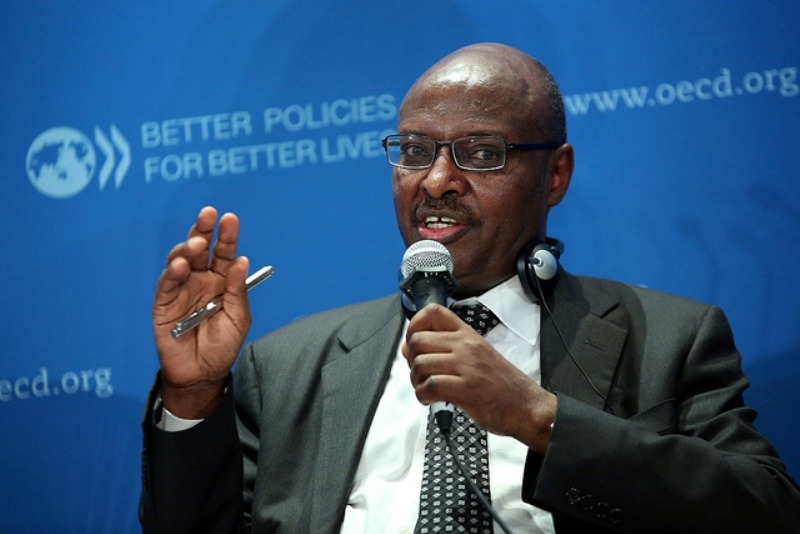 Addis ababa (HAN) May 13, 2014 – By Javier Blas in London and Katrina Manson in Nairobi – Financial Times (C). Ethiopia has received its first sovereign credit rating from the top global agencies, a step that opens the door for a potential debut on international capital markets and highlights the country’s profound turn round.
For many, Ethiopia is still remembered as the country that suffered a famine, described at the time in 1984, of “biblical proportions”. But for savvy investors, the country is today one of the world’s fastest growing economies, averaging growth of more than 10 per cent per year over the last decade and attracting the likes of clothing giant H&M and private equity groups.

LOCAL markets are set to take a knock this week after Standard & Poor’s (S&P) unexpectedly downgraded South Africa’s sovereign credit rating.  in October 2012 the decision by S&P followed a downgrade by Moody’s two years ago, but its new rating puts South Africa one level below the credit assessments of the other two top rating agencies, Moody’s and Fitch.
“This is a warning that we need to get things right, the direction events are taking at the moment is very worrisome,” said Nedbank economist Isaac Matshego. “I’m fearful about the outlook. If things continue as they are, we are going to fall into junk category.”