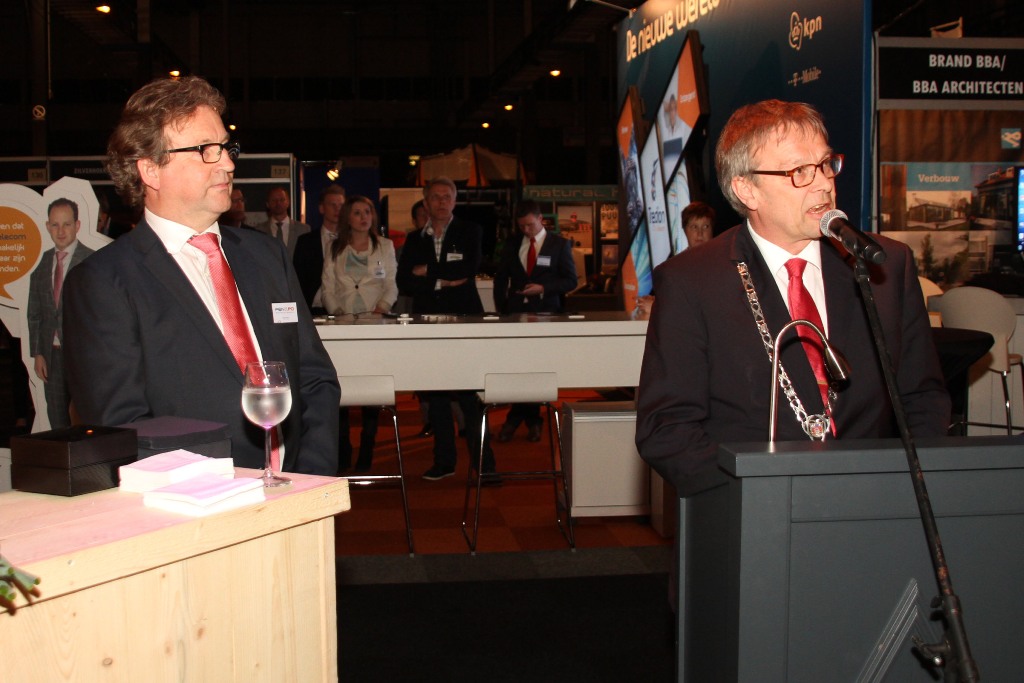 The team went missing after going shopping ahead of returning home to Eritrea when they were knocked out in the early stages of the tournament.

But only three went home. The rest went on to claim asylum in Uganda, which, according to the BBC, was granted them in 2013.

According to the AD, they hung around Kampala for a while before making their way to Romania. From there they came to the Netherlands, ending up earlier this month in Gorinchem, a riverside town south east of Rotterdam.

The town council was puzzled when confronted with an entire football team, the AD says. ‘But the same rules apply to them as apply to every refugees,’ spokeswoman Monique de Jongh told the paper. ‘We are looking after them as we should do.’

Arie van Hoven, of the local food bank, told the paper the group had a terrible journey to get here. ‘They arrived with almost nothing. We’ve been looking for furniture and mattresses for them.’

Gorinchem’s mayor Anton Barske told RTL news the group are terrified that something may happen to their families and want to avoid publicity.

He said the group had been invited to the Netherlands by the Dutch government when they were in Romania and had already started learning Dutch while in the eastern European country.

‘They wanted to stay together as a group and that was possible here,’ he said. ‘They are going to integrate and have to have an education. Then they will be able to build a new life,’ the mayor said. Sources: Dutch government  football team