ASMARA (HAN) September 16. 2020. Public Diplomacy and Regional Stability Initiatives News. Monitoring Regional Issues. Since its independence, one of the major challenges Eritrea has been facing is the provision of sustainable energy in the country for industrial, agricultural  as well as household consumption and making it equally accessible to the entire population. Currently, Eritrea’s electricity generation mode – in the interconected and independent platforms – mostly depends on diesel fuel powered turbines. This is both expensive and harmful to the ecosystem. The ever increasing demand of electricity and the cost of energy production is a heavy burden for the country to continue to carry unless economically and environmentally safe alternative sources of energy, such as geothermal, solar and wind are sought. 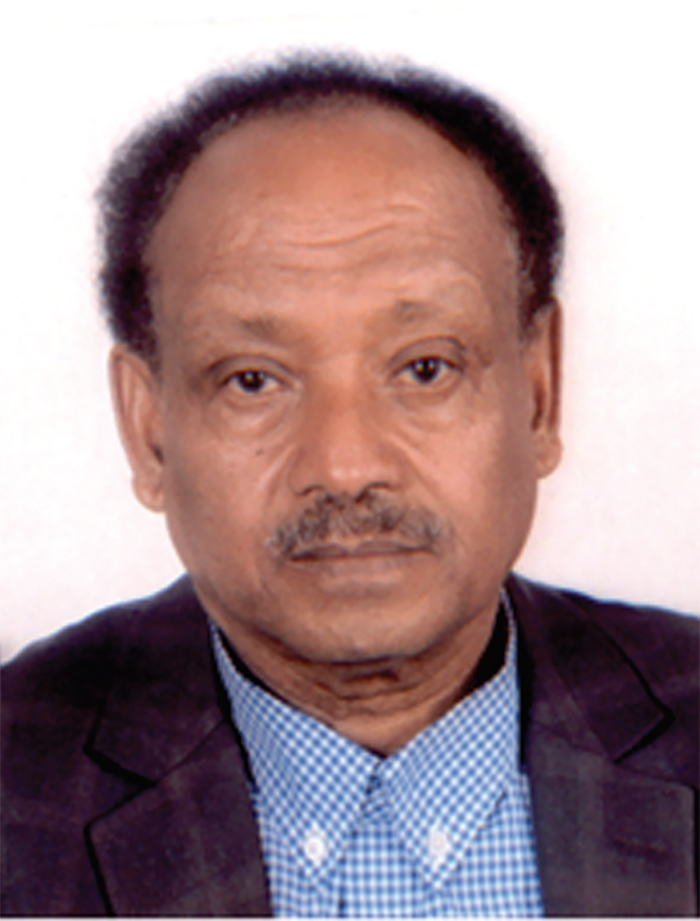 The Ministry of Energy and Mines has been working to find a solution. For example, a study on Eritrea’s potential for renewable energy production was conducted by the ministry, in collaboration with its International partners, in 1998. The project started by setting up Wind and Solar Monitoring Network (WSMN) in 25 locations across the country. It was a valuable step in expanding the technical and man power capabilities to promote renewable energy development in Eritrea.

According to the WSMN report, the project included two components with the following main objectives.

1. The creation of guidelines and routines for Wind and Solar Energy Information System (WSIS), increase technical and human resources to develop and sustain the WSIS, which is maintained and operated by the Energy Research and Training Center (ERTC) of the Department of Energy of the Ministry of Energy and Mines.

2. The formulation and implementation of a Wind Turbine Pilot Project (WTPP), which, in addition to increasing the energy production, should provide transfer of knowledge in wind energy technology and in the operation and maintenance of wind turbines.

The objectives have been successfully carried out by installing 25 WSMN and providing the required training to staff to ensure the proper maintenance of the WSIS.

The wind sites in Eritrea, which are distributed all over the country, can roughly be divided into three regions: the Coastal Region, Western Lowlands, and Central Highlands. The most potent site for wind power is the Coastal Region of Eritrea, Southern Red Sea Coast in particular. An overview of Eritrea’s energy sector shows that many villages in the Central highlands and Southern Coastal region are suitable for the installation of wind energy turbines.

Though the best sites for wind power installation were found in coastal regions, especially for the southern part of the country, good sites can also be found in parts of the central highland region, especially on mountain ridges. But more in-depth analysis should be performed before planning for the erection of wind turbines at any of the studied sites.

For the good sites, the seasonal variations are most prominent in the coastal region with a peak during the period November- March. Comparing results from measurements with values from Global Wind Atlas (GWA), both the mean wind speed and wind power density are typically higher for the measurements. The difference is especially large for the more complex terrain of the central highland sites where GWA results as well as the extrapolation of the wind speeds becomes more uncertain.

Generally, based on its speed, intensity, magnitude and other technical factors, wind is classified into seven classes. Whereas the first three are known as Low speed winds, Classes 4-7 are very speedy and have the potential to serve as an alternative source of energy. And many potential wind sites in Eritrea belong to classes 4-7, making them suitable for the generation of wind energy.

Mr. Tesfay Ghebrehiwet, the Director of Renewable Energy at the Ministry of Energy and Mines, said that given that Eritrea has high potential of harnessing wind, the prospects of an extensive use of wind energy in the country looks promising.