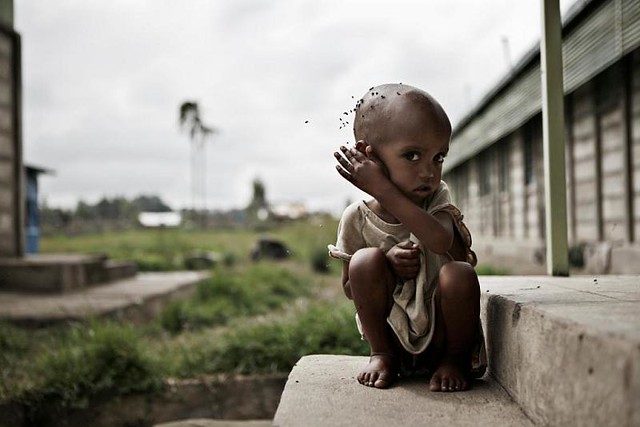 Addis Abeba, November 26/2019 – The Government of Ethiopia has released the first Integrated Food Security Phase Classification (IPC) analysis report since the methodology was adopted in 2018. The Report that analyses the food security situation in the country up to June 2020 was officially released during the Disaster Risk Management Technical Working Group (DRM TWG) meeting on 19 November 2019.

It warns that for the period February to June 2020, 8.5 million people will be in Crisis (IPC Phase 3) and above unless urgent action is taken to save lives, reduce food gaps, restore livelihoods and reduce malnutrition.

Tadesse Bekele, Chairperson of the DRM TWG and Senior Advisor to the Commissioner of the National Disaster Risk Management Commission (NDRMC) said the government was going to use the information in the report to respond to the needs of the food insecure population. “The government remains fully committed to addressing any gaps in saving lives and livelihoods of the affected populations”, he said.

Initially developed in 2004 by the Food and Agriculture Organization of the United Nations (FAO)’s Food Security and Nutrition Analysis Unit, IPC is a multi-partner initiative that governments, United Nations Agencies, NGOs, civil society and other relevant actors use for improving food security and nutrition analysis and decision-making. The partners work together to determine the severity and magnitude of acute and chronic food insecurity, and acute malnutrition situations in a country, according to internationally-recognized standards.

The IPC draws from the strengths of existing food security, nutrition, and livelihood information systems and integrates them with supporting tools for analysis and communication and seeks to answer four questions: how severe is the situation?; where are the areas that are food insecure?; who are the food insecure people?; and what are the key causes?

The FAO Representative in Ethiopia, Ms. Fatouma Seid said, FAO will continue supporting the government and working with partners to generate regular, timely information as well as evidence-based analysis regarding the food security situation in the country. “Credible information is the starting point of any intervention. It pinpoints who are the most affected, where they are, how they are affected, and what their needs are”, she added.

The IPC is now the basis for early warning projections and will inform emergency and development food security interventions in Ethiopia. It is operating under the auspices of the Early Warning and Emergency Response Directorate in the NDRMC. Over 20 organizations, including regional authorities, the federal government partners, Non-Governmental Organizations, and United Nations agencies, conducted this year’s analysis.

The IPC was introduced in Ethiopia under the framework of the European Union-funded FAO project “Support the Government of Ethiopia to enhance food security information, national social protection, and Disaster Risk Management systems.”  The Project is also strengthening the Disaster Risk Management system and the Productive Safety Net Program. AS/FAO