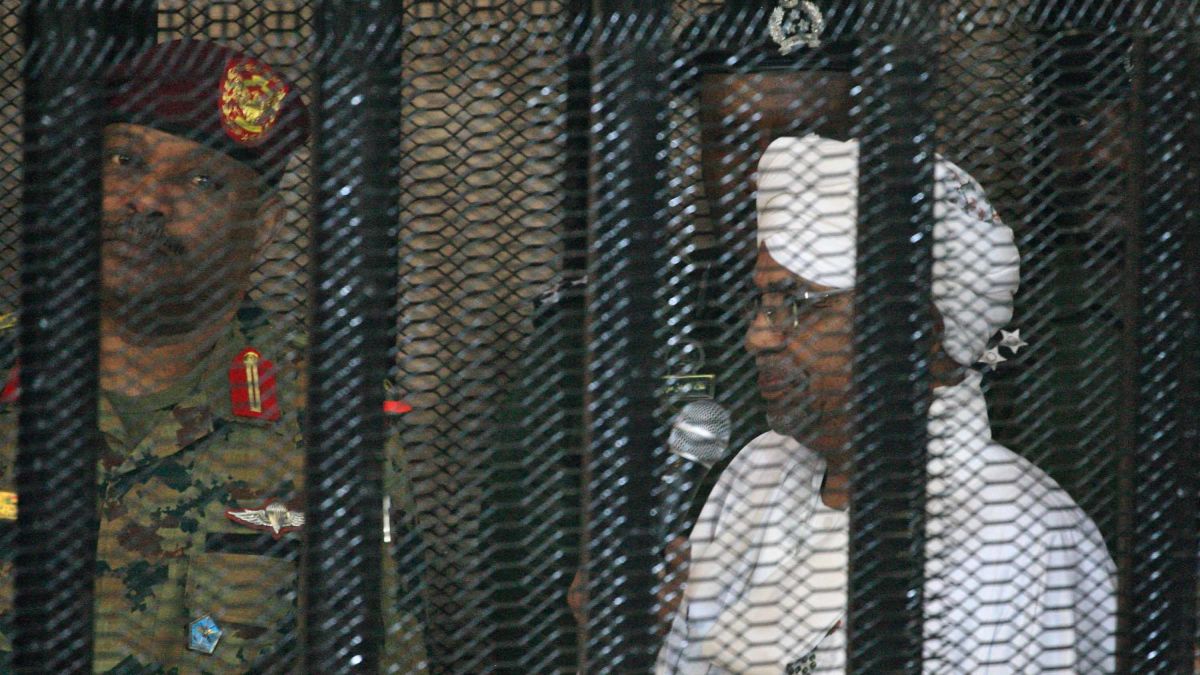 KHARTOUM (HAN) November 3, 2019. Regional Security and Stability NEWS. Sudan’s Forces for Freedom and Change (FFC) announced on Sunday that all its components have agreed to hand over the ousted President Omer al-Bashir to the International Criminal Court (ICC).

JPEG – 26.6 kb
Ibrahim al-Sheikh speaks at a press conference on 3 November 2019 (SUNA photo)
FFC leading member and former chairman of the Sudanese Congress Party Ibrahim al-Sheikh said the ruling coalition agreed to hand al-Bashir over to the war crimes court once his trial at home has been completed.

“The forces of freedom and change have agreed to hand over ousted President Omer al-Bashir to the ICC, and there is no problem with that,” al-Sheikh told a news conference the FFC held on Sunday.

“If al-Bashir escapes prosecutions at home for the crimes he has committed, he will be punished by the (International) Criminal Court abroad,” he added.

Al-Sheikh statements are the first public statement by the ruling coalition over al-Bashir’s handover to The Hague-based court.

The military council had rejected al-Bashir’s handover saying it would be decided by the first elected government after the election within three years.

The Prime Minister Abdallah Hamdok, referred to the principle of complementarity, saying they would try him inside the country after the needed legal and judicial reforms.

The lack of clear vision on al-Bashir trial pushed the minister of justice on Saturday to deny supporting al-Bashir transfer for the ICC. He further said the government had not yet adopted a decision on this respect.

During a visit to Khartoum this week, senior EU officials asked the Sudanese government over its position on Bashir’s extradition to the ICC.

Following the meeting, the Deputy Chairman of the Darfur Lawyer Saleh Mahmoud said the two sides agreed it was not the right time to make statements over al-Bashir handover to the ICC.