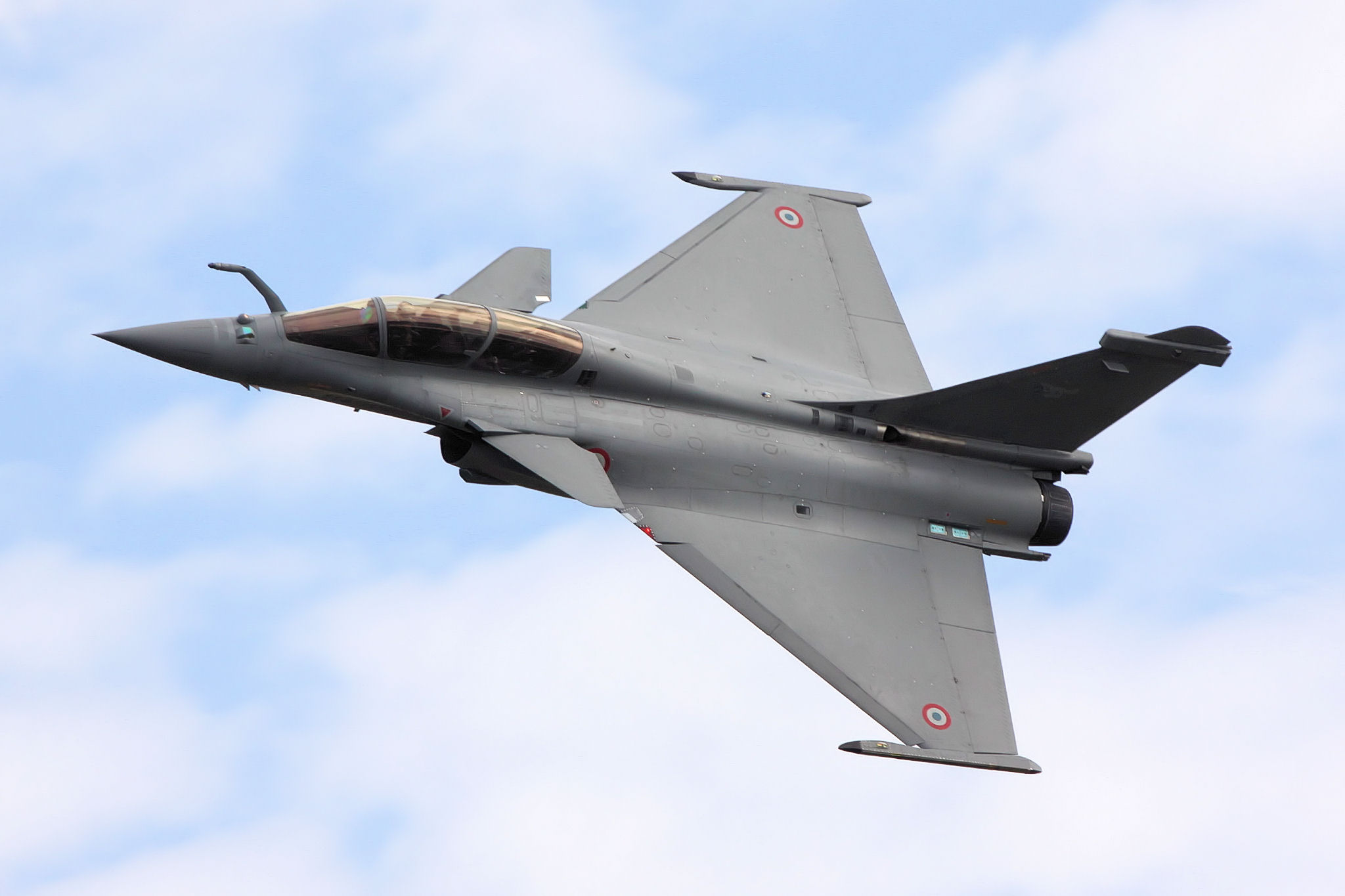 Asmara (HAN) November 19, 2019. Regional Security and Stability NEWS. Ethiopian Prime Minister Abiy Ahmed wants to modernise his old air force and for this, he has sent an official letter to the French president. The information is revealed on Monday in the French weekly Le Point.

And even more surprising said the French weekly Le Point, thirty M51 missiles with a range of over 6,000 kilometres and nuclear head! A demand for the least extravagant (and illegal) knowing that France and Ethiopia have signed the nuclear non-proliferation treaty. If we refer to the sales prices of previous similar contracts, the bill could exceed 4 billion dollars without the nuclear head.

Officially, France refuses to get involved in this “thorny” issue of M51 missiles as it has forged a strategic partnership with Egypt Al-Sissi, a major buyer of French arms since 2014.

French Journalist Arianne Lavrilleux said on Monday in the program Tout un monde, Ethiopia’s problem is that it does not have the means to afford these weapons. “The prime minister recognised it himself and wrote that he would need a loan for all this equipment.”

She added, “Ethiopia hopes to strengthen its credibility in the Horn of Africa and establish its image of local guardian of peace with international institutions. The country is already present in several UN peacekeeping missions in East Africa. It is also a way to win against its neighbours, major powers like Kenya and Egypt, who do not necessarily see a good eye to the rise of Ethiopia.”

Lavrilleux said, “Addis Ababa would, therefore, buy French arms on credit and it is the French State that would guarantee this loan. “So, if Ethiopia could not repay, the French taxpayer would pay.”