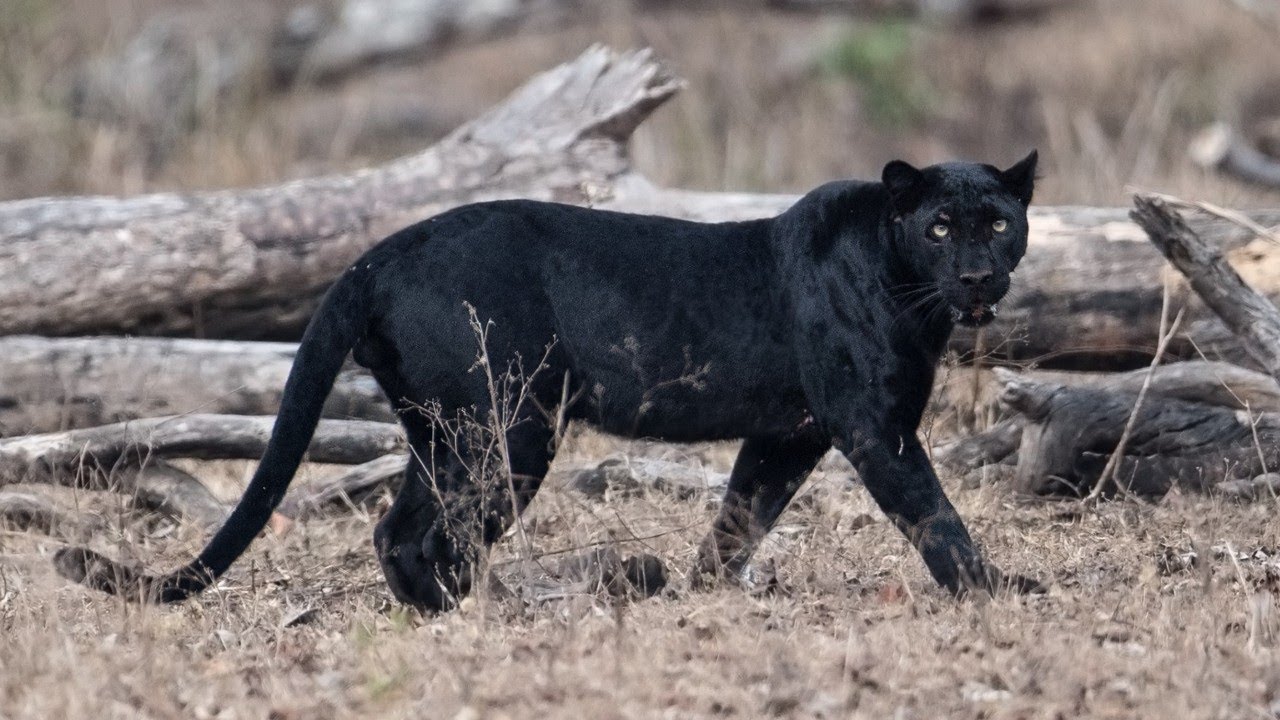 LONDON, Feb 13 (Reuters) – Images of a rare African black leopard have been captured in Kenya, the first verifiable record of the animal for nearly 100 years, researchers have said.

“I’m able to set up a kind of studio-like lighting and just leave my cameras set up for weeks or months,” he told Reuters.

Black leopards – or panthers – carry a gene mutation for “melanism” that makes their coats black, but the night-time infrared cameras used by Burrard-Lucas can reveal their spots.

While he was capturing stills, researchers from San Diego Zoo Global studying leopards in the area set up remote video cameras nearby, publishing their findings in the African Journal of Ecology.

“Collectively, these are the first confirmed images in nearly 100 years of black leopard in Africa,” said Nicholas Pilfold of the San Diego team, also lead researcher for a leopard conservation program in Laikipia County.

Burrard-Lucas heard from a friend that a black leopard had been spotted in the area and, after contacting the landowners, headed off to set out his cameras near the animal’s tracks.

“It’s very dusty, so you can pick up tracks especially early in the morning after the night,” he said. “You can see everything that’s passed.”

Scientists had assumed that a black coat was an evolutionary response to leopards moving out of the dense forests where their spots camouflage them, San Diego Zoo said in its statement. The discovery of a black leopard in a open, arid habitat in Kenya raises questions about that theory, however. (Editing by Kevin Liffey)