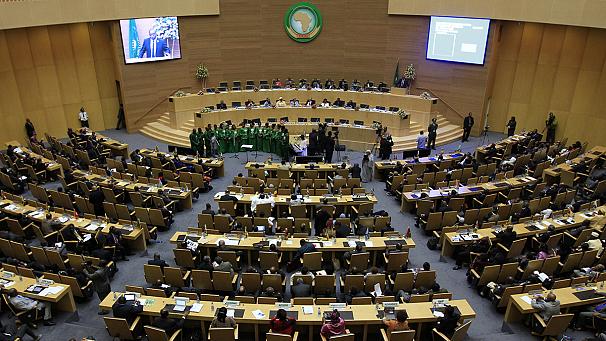 February 8, 2019 (KHARTOUM) – Sudanese President Omer al-Bashir will travel on Saturday to Addis Ababa to take part in the 32nd Ordinary Session of the Assembly of Heads of State and Government of the African Union.

The summit which will take place from 10 to 11 February under the theme “Refugees, Returnees and Internally Displaced Persons: Towards Durable Solutions to Forced Displacement in Africa”.

Also, the Egyptian President Abdel Fattah al-Sisi will take over the rotational chairmanship of the African Union succeeding Rwandan President Paul Kagamé who will step down at the end of the meeting.

The official news agency SUNA said al-Bashir will hold a number of meetings with African leaders participating in the summit to discuss bilateral relations and African issues.

Al-Bashir faces nearly two-month protests across the country calling for his resignation. Also, his government was recently criticized by the international community as a result of the excessive use of violence to quell the protests.

An African consortium of civil society and rights groups recently called on the African Union to condemn the human rights violations in Sudan.

Also, the 36 African groups requested the African Commission on Human and Peoples’ Rights to investigate into the excessive use of force and killings of peaceful demonstrators, torture and ill-treatment of detainees by the government of Sudan and to file a report about its findings to the AU Peace and Security Council. 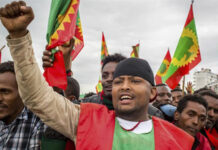