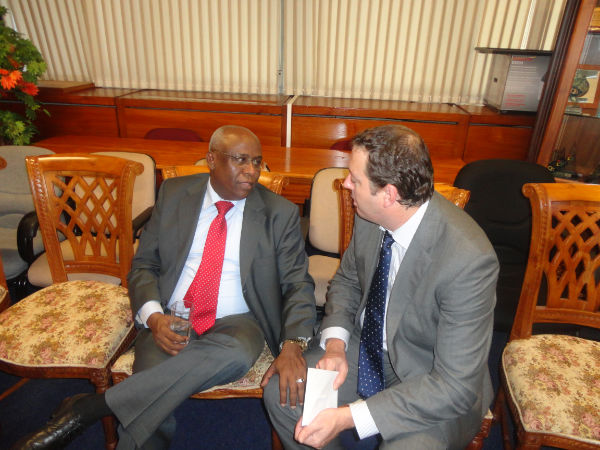 Djibouti (HAN) February 5th, 2019, Public Diplomacy and Regional security watch. An armed Gunman shot and killed Paul Anthony Formosa who was the construction project manager for DP World in Somalia. Al-Shabaab Killers have shot him, the head of a DP-World, a Dubai-owned port operation in  Puntland state of Somalia. A senior representative of Dubai-based port operator DP World was killed in the port town of Bosaso in Somalia’s semi-autonomous region of Puntland.

According to HAN news agent in Garowe, Mr. Paul Anthony Formosa, the head of the DP-World Ports operation in Bosaso port, was killed as he was early morning travelling by foot towards his office.

“Thewere armed with pistols and shot at close range to his head several bullets,”

Update: Paul Formosa was rushed to Boss Hospital, but latter died to his gunshot injuries.

Security forces were able to kill one and apprehend the second attacker.

The attack has been claimed by Al-Shabaab, the terror armed group terrorizing Somali people to gain independence and stability in Somalia.

“We are behind the operation… we had warned him but he turned deaf ear. He was illegally in Somalia,” spokesperson for the group, Abdiasis Abu Musab, said.

For more Comments, email at: han@geeskaafrika.com