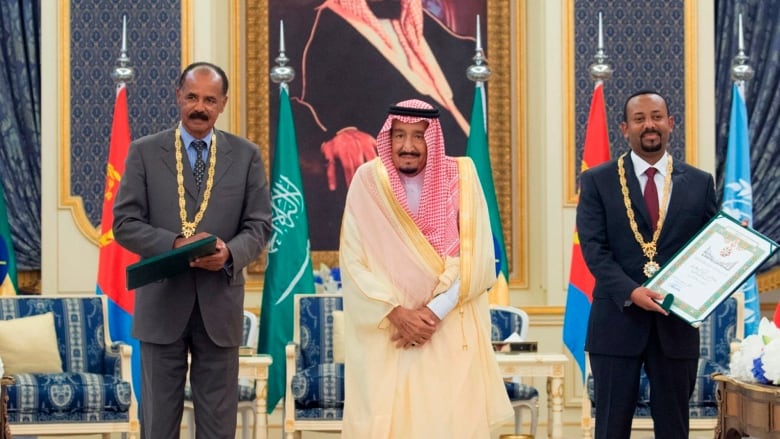 Djibouti (HAN) December 25, 2018 . Regional Diplomacy and Peace Initiatives for the Horn of Africa. In a shocking diplomatic thaw that reshaped the Horn of Africa, this year 2018 Ethiopia’s prime minister HE Aby Ahmed Ali announced his country would fully accept a deal ending a 20-year border war with Eritrea.

Coletta Wanjohi talked with both Ethiopians and Eritreans about what the peace agreement has meant for them. (watch Full Report)