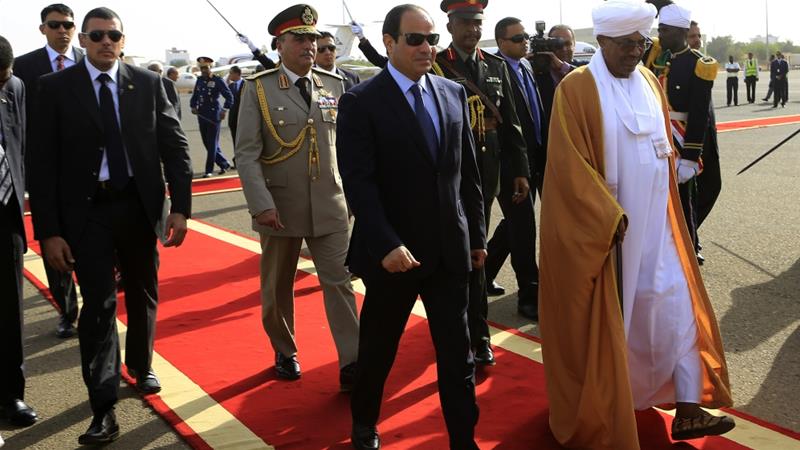 The agreement was struck during the fifth round of Sudan-Egypt military talks, which kicked off in Khartoum on Monday with the participation of both countries’ military chiefs of staff.

After the talks, Egyptian army chief Mohamed Farid Higazi told reporters that the two sides had agreed to step up security cooperation following the recent reconciliation between Ethiopia and Eritrea and a new peace deal between South Sudan’s warring camps.

“We also agreed on the need to safeguard the Red Sea in a way that guarantees our mutual interests,” Higazi said.

“We also plan to work together in the training, military manufacturing and intelligence fields,” he added.

Sudanese Army Chief-of-Staff Kamal Abdul Maaroof, for his part, told reporters that the two sides also planned to step up coordination in the fight against terrorism, illegal migration and human trafficking.

Relations between Egypt and Sudan have improved since Sudanese President Omar al-Bashir visited Cairo in March.

The visit was reciprocated by Egyptian President Abdel-Fattah al-Sisi, who paid a visit to Sudan last month.