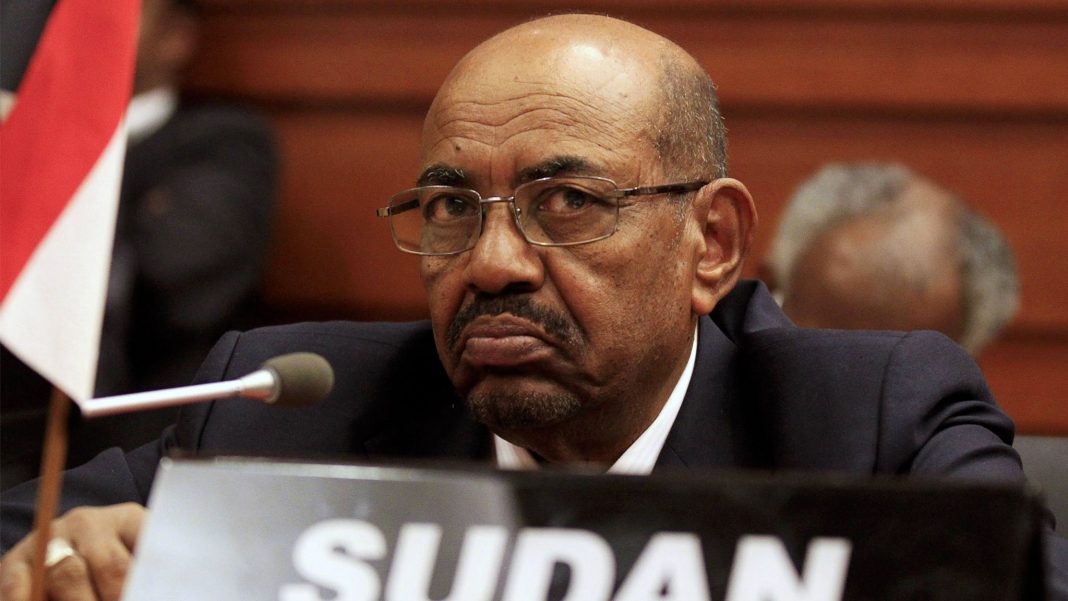 The Sudanese President Omer al-Bashir on Tuesday ruled out the direct involvement of the Egyptian arm in South Sudan’s conflict but said Cairo provided the Juba regime with weapons and ammunition.

“We have intelligence that they supported the South Sudanese government and continue to support the government with arms and ammunition,” al-Bashir told reporters in the Sudanese capital, Khartoum, adding “But I do not expect to fight in the South Sudan”.

The foreign affairs ministry, however, said it was dismayed by the “unfriendly” remarks attributed to the Sudanese leader.

“The Republic of South Sudan is disturbed by this unfortunate, unfounded and baseless statement, especially because it came at a time that the two countries and the whole region have agreed to exert more collective efforts towards the realization of peace and stability in the IGAD region”, reads the statement issued on Saturday.

South Sudan, its foreign affairs ministry stressed, upholds its commitment to regional peace initiatives and maintains the highest level of bilateral relations with Sudan based on the spirit of the Cooperation Agreement signed between the two countries in September 2012 in Addis Ababa, Ethiopia.

Juba has also vowed to uphold its obligation to the security sector with the objective of achieving and promoting sustainable peaceful coexistence with its neighbours.

“South Sudan does not only express its political commitment to the Cooperation Agreement, but holds its strong obligation to the security sector in the said agreement to ensure the prevalence of sustainable peaceful co-existence between the two countries,” the statement further reads.

It further added, “South Sudan also upholds on the highest level of historic and bilateral relations with Egypt and all the neighboring countries across the region.”

The foreign affairs ministry urged Khartoum not to forget its responsibility to work with South Sudan in the spirit of the Cooperation agreement and to address any issue that may arise between the two nations through dialogue and direct communications at leadership and diplomatic channels.

“There is no way Sudan and South Sudan can abandon each other, because both countries share the longest border in the region, which needs special attention from their respective leaders”, the ministry’s statement noted.

South Sudan, its foreign affairs ministry further stressed, has the right to protect its territorial integrity and solicit support from any country in the world based on mutual interests.

“We appreciate the level of cooperation with Egypt. Egypt’s role in providing humanitarian assistance, capacity building, health and education, among others, to the people of South Sudan remains unforgettable,” it said.

South Sudan President Salva Kiir visited Cairo in January, where he held talks with his Egytian counterpart, Abdel Fattah al-Sisi and other officials. At the time, however, officials in Juba said the purpose of the visit was to thank Egypt for its diplomatic support to the Juba government at the level of the United Nations Security Council.