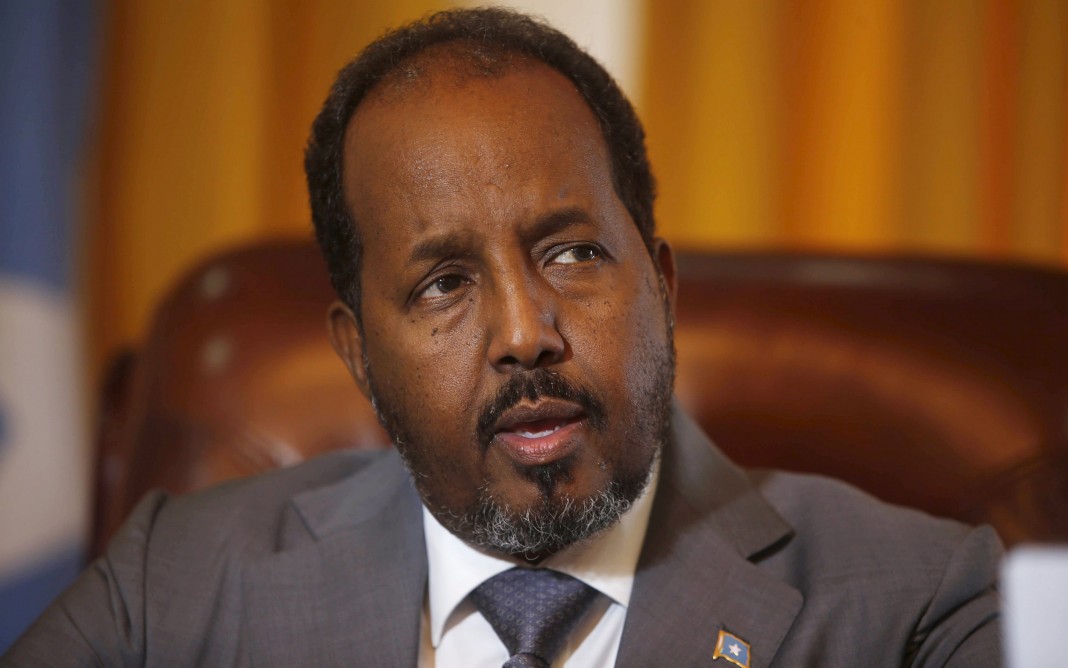 MOGADISHU – Somali politicians and clan elders have reported violence and irregularities in voting for a new parliament, limited to just 14,000 citizens due to an Islamist insurgency, and the president urged all parties to embrace mediation if disputes arise.

The election of the 275-seat parliament is due to end this month after voters including elders and prominent figures spent several weeks electing lawmakers for each region. The lawmakers will then pick the next president.

Islamist militant attacks meant authorities could enfranchise only a tiny fraction of Somalia’s 11 million people, who have endured more than two decades of conflict and chaos.

Several participants and senior officials in federal regions taking part in the vote have lodged complaints about the voting process, which began in late October and is due to end this week. However, experts say it could now last until Nov. 30.
“The list of legal voters from my clan was rejected and the government brought a fake list and voters from Mogadishu,” Mohamed Mohamud Gure, the public works minister for the semi-autonomous Galmudug region, told Reuters.

He said he and another clan elder were fired upon when they went to register a complaint with the electoral authorities, and they were then detained for several hours by the authorities.

Hussein Nur, a clan elder in a different district of Galmudug, said an elder from his clan, Abdullahi Arale, was shot dead when he accused some voters of being impostors.

“We urge all electoral institutions to investigate the existing complaints,” President Hassan Sheikh Mohamud said in a statement issued at the weekend. “If disputes cannot be resolved traditionally, it is important they be transferred to the electoral commissions so that legal solution in accordance with election processes agreed upon be reached.”

Opponents of the government say the voting system is open to abuses such as vote buying and also accuse officials of manipulating voter lists to ensure the president is re-elected.

The Mogadishu government denies charges of abuses and says complaints must be assessed by independent election panels.

(Additional reporting by Feisal Omar in Mogadishu and Abdiqani Hussan in Puntland; Writing by Edmund Blair; editing by Mark Heinrich)