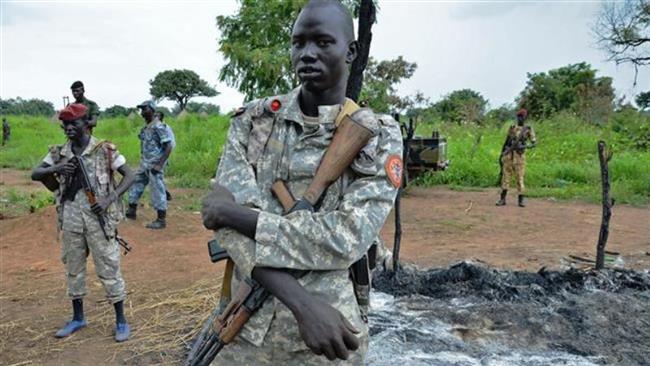 BENTIU (HAN) September 28.2016. Public Diplomacy & Regional Security News.
Authorities in Northern Liech, one of South Sudan’s new states, said they repulsed attacks from the armed opposition forces as they attempted to advance towards Bentiu and Rubkotna county on Monday.

John Bol Mayak, a security advisor to the state governor, said the army drove rebels back into the bushes in Northern Liech state.

Over 15 SPLA-IO soldiers were killed during these attacks, said Mayak, but added that about three government lost their lives, while four others sustained injuries in the battle.

The official, however, assured the public not to panic over the current situation in the region, stressing that the army had the capacity to defeat the armed opposition forces.

Mayak further claimed the armed opposition leader, Riek Machar lacks support in the state after his replacement as the country’s first vice-president by Taban Deng Gai.

“The few Riek Machar group were trying to blindfold the civilians that they have the power to overrun Bentiu. This is not true and what I know they will never make it and should be a repeated dream for them,” said the security advisor.

He said the rebels “massively looted civilians” in the attack, allegations Sudan Tribune could not independently verify.

The armed opposition faction declared war on the “regime” in Juba under President Salva Kiir and called on the international community to declare it a “rogue” regime.

According to Article 2 (d) of the resolution Sudan Tribune obtained, the SPLM-IO’s political bureau resolved to “Call for reorganization of the SPLA (IO) so that it can wage a popular armed resistance against the authoritarian and fascist regime of Kiir in order to bring peace, freedom, democracy and the rule of law in the country.”

This was the first official statement from the opposition’s leadership since the 8 July violence erupted in Juba between Machar’s bodyguards and forces loyal to the president.