Nairobi (HAN) April 18, 2014– Kenyan supermarket chain, Uchumi Supermarkets is inking final touches to an inaugural launch of an outlet in Kigali, Rwanda, as it seeks to consolidate a regional presence in East Africa.

“We are seeking more growth and expansion across the region,” said Chief Executive, Jonathan Ciano, who spoke to Business Daily. “We will be opening two more branches in Dar es Salaam by the end of June to add to the existing three.”

Ciano noted that the Kigali outlet would employ 150 people and pits Uchumi in direct competition with the country’s largest retail chain, Nakumatt, which has also been on an expansion drive across the region.

Uchumi, which retails household items including wines, dairy products, bakery, kitchen and households appliances, failed to disclose the cost of the establishing the outlet.

The supermarket manager currently operates more than 15 local branches, while six outlets have been established in neighbouring Uganda. Plans are on the offing further expansion in Rwanda and South Sudan later this year, the company also noted. 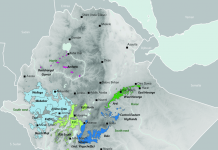 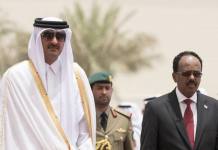 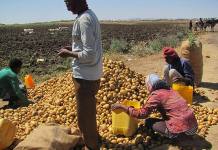