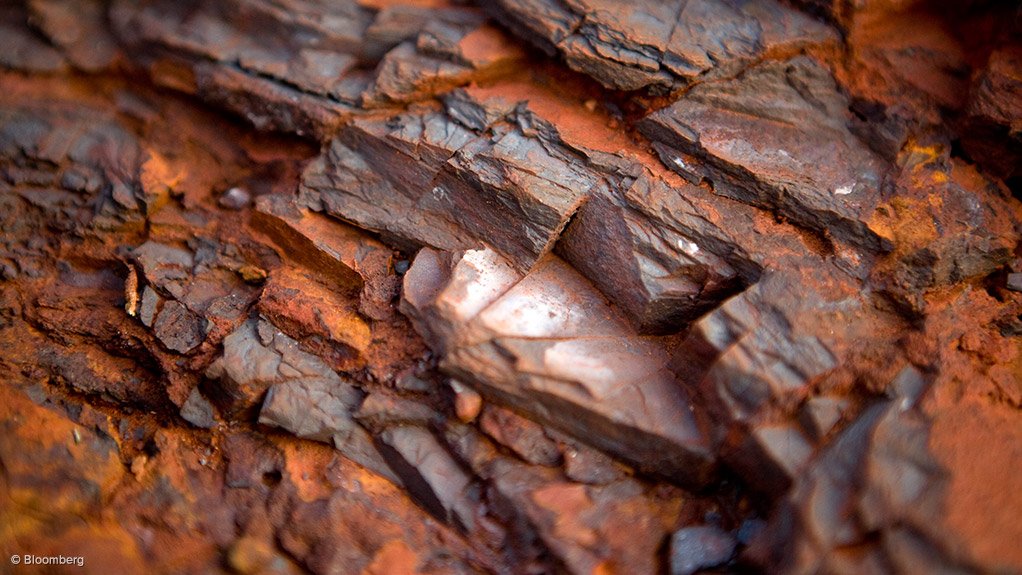 Director General of Sudan’s Public Authority for Geological Research, Mohamed Abu Fatmah, Monday said some 52 billion tonnes of iron have been discovered in the east African country, adding that the ministries of mining and industry are carrying out contacts with Egypt, China and Russia to develop iron industry in Sudan.

In a press statement, Abu Fatmah added that two types of iron (sedimentary and volcanic) are discovered in different sites in Sudan.

He pointed the reserves of sedimentary iron which is the most common in Sudan reaches 30 billion tonnes and are found in Northern, River and Khartoum states .

While the reserves of iron deposits that are associated with volcanic rocks are mainly in Red Sea mountain, in western Sudan mountains of Abotolo, Kornoy and eastern areas of Mamam and Togan mountains as well as the Bauda desert in River Nile State.

The reserves of the volcanic iron are estimated at 22 billion tonnes, he stressed.

Sudan’s Minister of Minerals Ahmed Mohamed Sadiq al-Karouri said his ministry conducted a study on iron industry in the country and set up a committee to develop it and make concrete propositions for the industry of iron and other strategic minerals such copper, chromium and manganese. (ST)