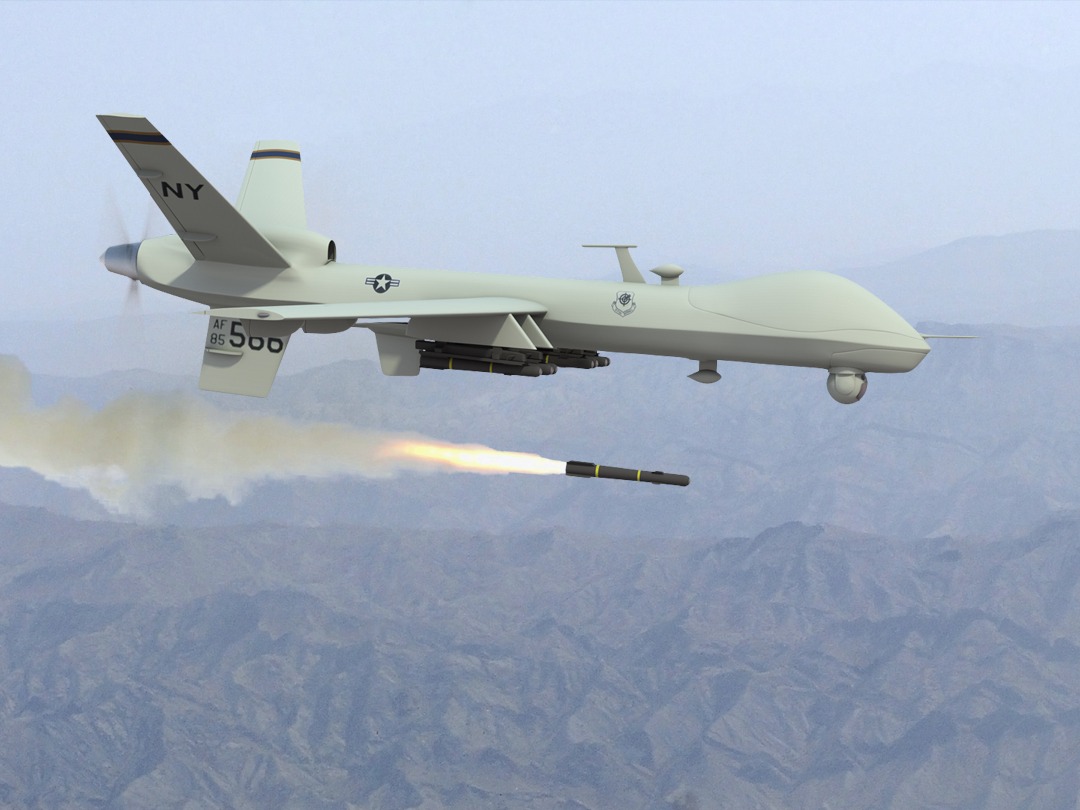 The U.S. military has in the past used drones to target al Shabaab’s senior leaders. The Pentagon said in June it carried out a strike in late May against Abdullahi Haji Da’ud, one of al Shabaab’s senior military planners and served as a principal coordinator of attacks in Somalia, Kenya, and Uganda.

The latest strikes took place in Torotorow in Lower Shabelle region, on Monday.

Al Shabaab was pushed out of Mogadishu by African Union peacekeeping forces in 2011 but has remained a potent antagonist in Somalia, launching frequent attacks aimed at overthrowing the Western-backed government. (Additional reporting by Feisal Omar in Mogadishu; Writing by George Obulutsa; editing by Ralph Boulton)