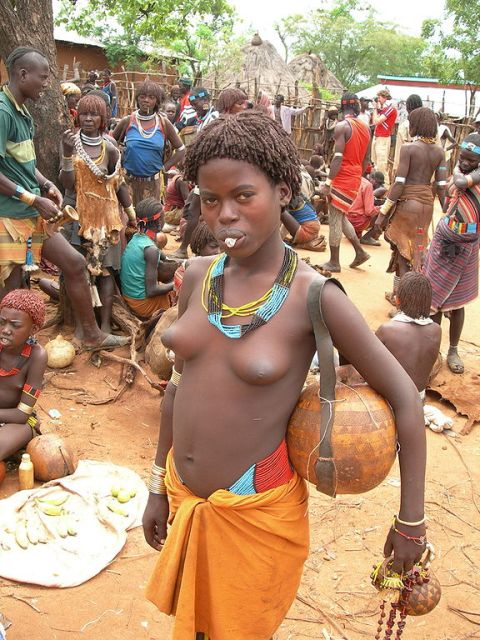 Khartoum (HAN) April 15, 2014 – The bus ambush on Tuesday evening — near the $4 billion-Grand Renaissance Dam — was the second attack on public transportation in the Benishangul Gumuz region in five months. Four people were killed by a bomb on a minibus in November. Grand Ethiopian Renaissance Dam Project, Benishangul-Gumuz. Ethiopia embarked upon the construction of the Grand Renaissance Dam in April 2011.
‘‘The bus was targeted while travelling 100 kilometres (62 miles) south of (regional capital) Assosa,’’ a report on state-owned Ethiopian Television said. Gunmen ambushed a bus carrying dozens of people in western Ethiopia near the Sudanese border, killing nine and wounding six others, state-run media said on Wednesday.

There was no claim of responsibility and no group was blamed for the attack, but Ethiopia says it has thwarted several plots in recent years by Ethiopian insurgents Accross Eritrean border.

A handful of rebel groups are waging low-level separatist insurgencies in Ethiopia, while Ethiopian troops are part of an offensive against, Eritrean border with local fighers and al-Shabaab militants in neighbouring Somalia.
The Ethiopian government signed a peace accord the Benishangul People’s Liberation Movement (BPLM) to end the latter’s two decades of insurgency. The breakthrough was reached following two years of negotiations, government officials said.

According to John Young, a political analyst, much of the infrastructure of Benishangul, including schools and clinics, had been destroyed by the armed group based in Sudan.

For about 17 years, BPLM was involved in “anti-development” and “anti-peace” activities hand-in-hand with other armed groups across the Ethio-Sudanese border, Abebe Worku, public relation officer at Ministry of Federal Affairs (MoFdA) told The Reporter. “For about two years, the Ethiopian government has been dealing with BPLM to stop their activities,” Abebe said.
This is the second time for the rebel group to sign peace pact with government. In 2005 the group also reached a peace deal with Ethiopian government which they broke a year later, resuming its armed struggle from its base in neighbouring Sudan.

Since its establishment in 1995 the BPLM carried out cross-border attacks, mainly against developmental facilities in Ethiopia’s Benishangul Gumuz state, which borders Sudan.

There are allegations that Khartoum and Eritrea have had ties with the BPLM.

Historical Archives: The project is expected to be realised by July 2017. It is being funded by the government and the people of Ethiopia and will serve not only Ethiopia, but also Sudan and Egypt. The latter two countries depend on the Nile River for their water demands, however 85% of the river’s water sources are from Ethiopia.
The dam is being constructed in the Benishangul-Gumuz region in Ethiopia, on the Blue Nile river which is located about 40km east of Sudan. The project is owned by Ethiopian Electric Power Corporation (EEPCO). It will create up to 12,000 jobs during the construction phase of the project
Ethiopian Renaissance Dam Project wa the vision of King Hailesellasie: The site of the dam was identified when the US Bureau of Reclamation first made a survey of the Blue Nile river from 1956 to 1964.