Home frontpage Ethiopia: The agitated Amhara and Oromo is the most serious challenges in... 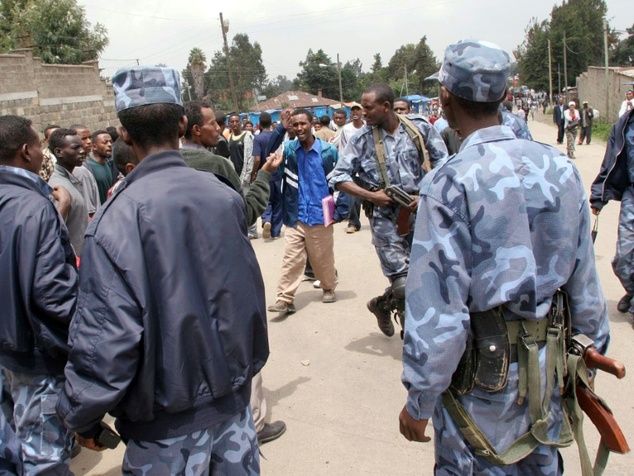 New York (HAN) August 24.2016. Public Diplomacy & Regional Security News. The Cooperation between Amhara and Oromo opposition presents the current Ethiopian government with one of its most serious challenges in 20 years, according to the report published by African Confidential.

The latest major jolt to Ethiopia’s security and its ruling elites has come in the form of a protest in the north-western city of Bahir Dar, the seat of the Amhara regional government and a destination popular with tourists visiting Lake Tana’s ancient island monasteries.

After a large demonstration that passed peacefully the previous week in the historic town of Gondar around 110 kilometres to the north, large crowds gathered to protest in Bahir Dar on 7 August. Grievances included claims that the Tigray People’s Liberation Front (TPLF) dominates an authoritarian government, the arrest of opposition-aligned politicians and journalists, and complaints that Tigray State annexed Wolkait district in the 1990s. 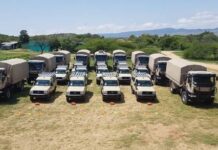