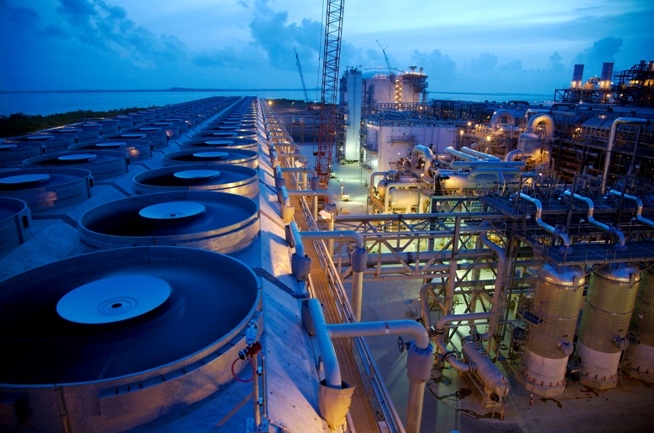 But a final investment decision has been held up by government delays in finalising issues relating to acquisition of land at the site and establishing a legal framework for the nascent hydrocarbon industry.

“I want to see this plant being built, we are taking too long. Sort out all the remaining issues so investors can start construction work immediately,” the presidency quoted Magufuli as saying in a statement.

Magufuli, a reformist who took office in November, has sacked several senior officials for graft and cut spending he deemed wasteful, such as curbing foreign travel by public officials.

The president’s office said Magufuli issued the instructions for the LNG project to be fast-tracked during talks with Oystein Michelsen, Statoil’s Tanzania country manager, and senior Tanzanian government energy officials.

The Tanzanian presidency did not give the construction schedule for the project, but said once completed the LNG plant would have an expected economic lifespan of more than 40 years.

The government said it has acquired over 2,000 hectares of land for the construction of the planned two-train LNG terminal at Likong’o village in the southern Tanzanian town of Lindi.

East Africa is a new hotspot in hydrocarbon exploration after substantial deposits of crude oil were found in Uganda and major gas reserves discovered in Tanzania and Mozambique.