Etenesh Diro, one of the contenders for the women’s 3000m steeplechase medals, left the track of the Olympic Stadium in tears on Saturday (13 August) after having to run a heat with only one shoe on following a tumble.

After finishing seventh  – outside the qualifying places for the final – Diro lodged an appeal with the International Association of Athletics Federation (IAAF). The IAAF decided that she had done enough to earn her place in Monday morning’s final. 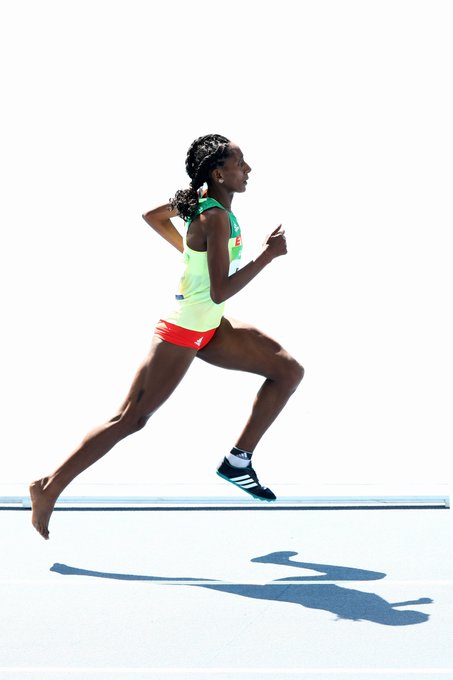 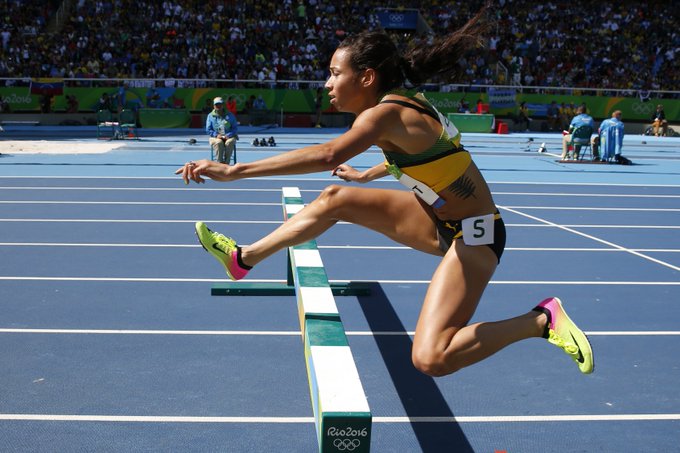 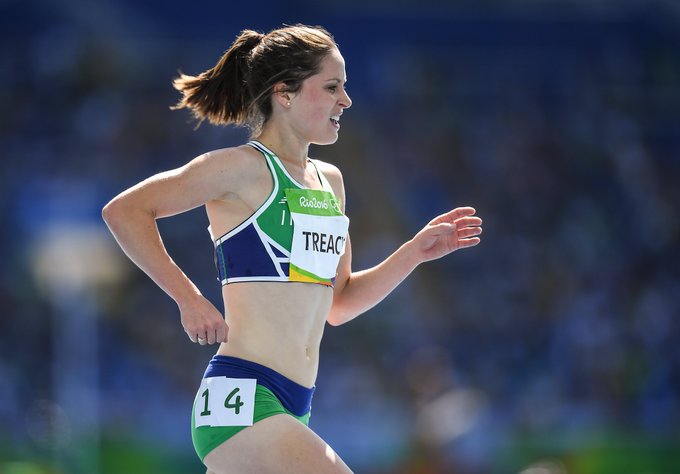 Diro, who was fifth at the London 2012 Olympic Games and is one of the fastest women in the world this year, hurt her foot when she was forced off balance when the athletes got bunched up in the early part of the race

Clearly struggling with her spikes, Diro stopped and took her right shoe off and then stopped again to throw a sock away before running the rest of the race with just one shoe and finishing in seventh position.