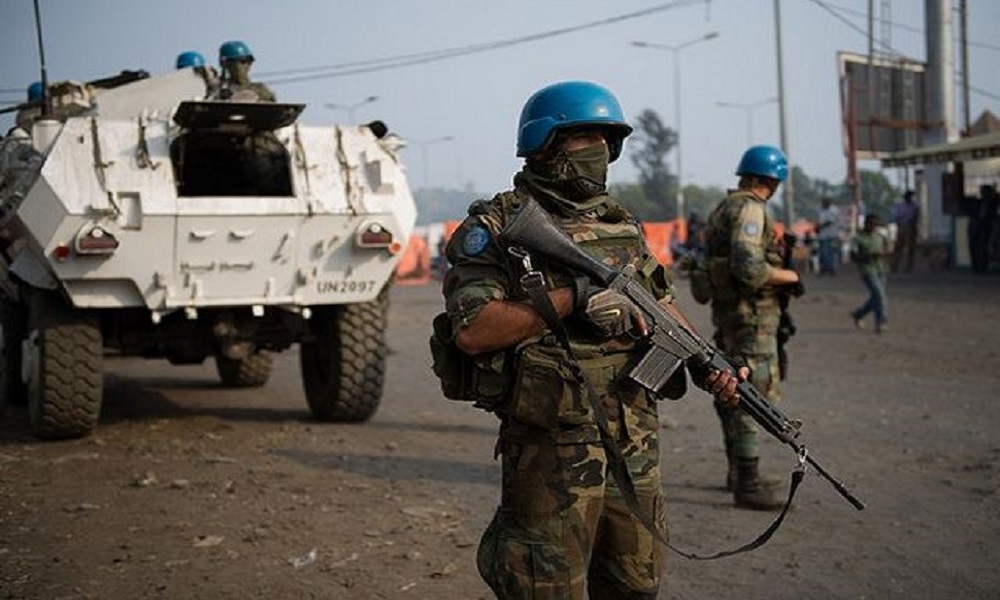 JUBA (HAN) July 12.2016. Public Diplomacy & Regional Security News. The South Sudanese government said it regretted the occurrence of the weekend clashes in which members of the United Nations peacekeeping forces were killed as they tried to protect civilians fleeing the violent clashes between rival forces.

“We are still waiting for the details. The president has already formed a committee to investigate the cause of this unfortunate developments”, cabinet affairs minister, Martin Lomuro said Monday.

“It is unfortunate that some lives have been lost. For the United Nations, there was no intention. They were not targeted”, he added.

Five others were wounded, with two in a serious condition. One of the peacekeepers was killed at the scene and another died in hospital, China’s state television reported.

The defence ministry said an armoured vehicle was hit by a shell at about 6.39pm local time on Sunday when it was guarding a refugee camp near the UN compound in Juba.

“The Chinese army is deeply shocked and strongly condemns the attack,” the defence ministry said, adding “We are deeply saddened by the loss of life. We offer our condolences and sincere sympathy to the families of the dead and wounded.”

The incident comes a month after a Chinese UN peacekeeper was killed and four others wounded in an attack in northern Mali, according to the Chinese defense ministry.

Some 3,100 Chinese peacekeepers are serving in 10 regions around the world, including 2,400 in Africa as engineers, transport experts, police and medical staff.

Two Rwandan peacekeepers were also injured in the attack, eyewitnesses told Sudan Tribune, with some sources saying the peacekeepers were hit by bullets as they tried to protect civilians fleeing clashes to the UN camp in Jebel, a Juba suburb.

“I saw one wounded Chinese soldier and two Rwandan soldiers. I don’t know how they were wounded. What I know is that Rwandan soldiers are the ones who provide protection to civilians coming into the UN compound. They are involved in receiving civilians from the gate and escorting them to a designated place for them”, a UN staff member, who preferred anonymity, said on Monday.

The latest armed confrontation between South Sudan’s main rival forces started on Friday in Juba and continued over the weekend until late Monday when a ceasefire was declared.

Heavy gunfire, involving the use of mortars, rocket-propelled grenades and heavy ground assault, rocked Juba. Military jet fighters aided by tanks and infantry, were also used. Aid workers said a UN camp housing around 28,000 people previously uprooted by the war was caught in the crossfire, wounding score of civilians.