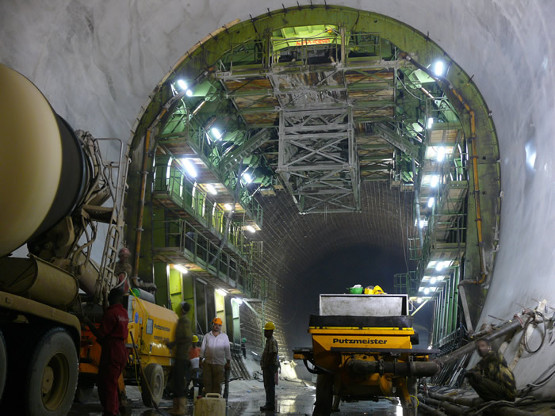 Last year, Sudan, Egypt and Ethiopia signed a declaration of principles on the dam project that tacitly approves the dam construction but calls for technical studies aimed at safeguarding the water quotas of the three riparian states.

The French Artelia and BRL groups have been selected to undertake the dam impact studies. The U.K.-based law firm Corbett & Co was selected to manage the legal affairs of the tripartite committee.

In press statements on Saturday, the Egyptian minister said the three countries have agreed on the proposal submitted by the French consultancy firms, pointing that a date would be fixed soon to sign the final contracts in Addis Ababa.

He added that the implementation of the technical studies would begin after signing the contract with the French consultant according to the declaration of principles.

The multi-billion dollar dam is being constructed on the Blue Nile, about 20 kilometres from the Sudanese border, and has a capacity of 74 billion cubic meters, and is expected to generate electrical power of up to 6,000 megawatts.

Egypt is concerned that the dam could reduce its quota of 55.5 billion cubic meters of the Nile water, while the Ethiopian side maintains that the dam is primarily built to produce electricity and will not harm Sudan and Egypt.