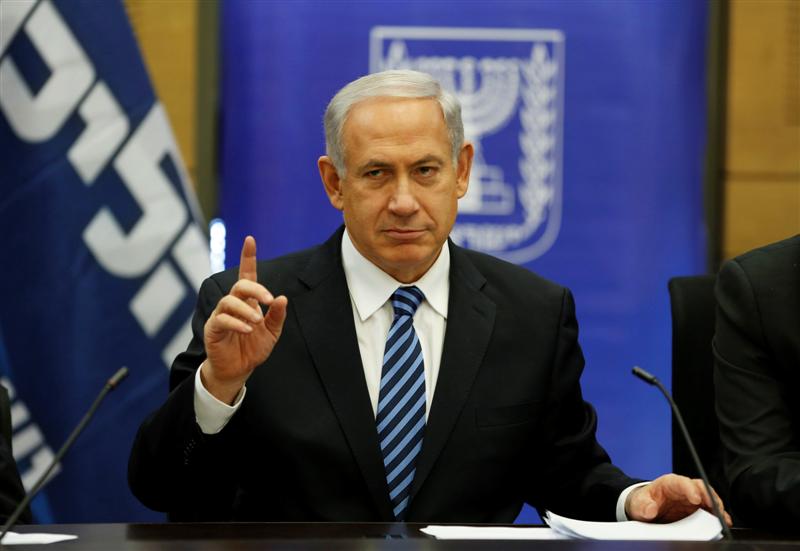 Israel has been criticised by rights groups over the mistreatment of African asylum seekers from Eritrea and Sudan, as well as over ongoing plans to resettle them back in African countries including Rwanda and Uganda.

“They don’t seek asylum in Israel, they seek jobs in Israel. Asylum seekers are something else. The 25-year, 23-year old, able-bodied people come to work in Israel,” Mr Netanyahu said during a joint press briefing with the Rwandan president in Kigali Wednesday.

“If they need asylum, they will get asylum, but if they want jobs, then we have an organised system of receiving people in Israel,” he added, noting that Israel regulates its borders just like any other country.

Some of the refugees claim they escaped persecution from their home countries and want asylum, but Mr Netanyahu dismissed the claim, stating that they come to look for jobs instead.

Tel Aviv plans to get rid of the over 45,000 African immigrants on its soil to different countries with which it has agreements.

Rwanda has confirmed the existence of such an agreement, with President Paul Kagame admitting last year that discussions were ongoing.

According to Israeli NGO Hotline for Refugees and Migrants, 92 per cent of the 45,000 asylum seekers in Israel are of Eritrean and Sudanese origin.

The NGO says the immigrants are routinely denied both asylum status and work permits and deported.

Over 3,000 have been deported in the last two years, though not to their home countries, but to Uganda and Rwanda, both of which are close allies of Israel.

Mr Netanyahu, while justifying the actions of his country, said that on the contrary, Israel has been able to legally assimilate black Africans into its territory, referring to Ethiopian Jewish people who were resettled and reintegrated in Israel.

He said that Israel has a clear policy on immigration, pointing out that it is not a case of asylum for the immigrants from Africa, but rather a case of “illegal immigration for jobs”.

President Kagame did not give any details on the arrangement between the two countries to take in immigrants but said “it is not a taboo for Rwanda and Israel to discuss on the matter” as they do on many other issues.