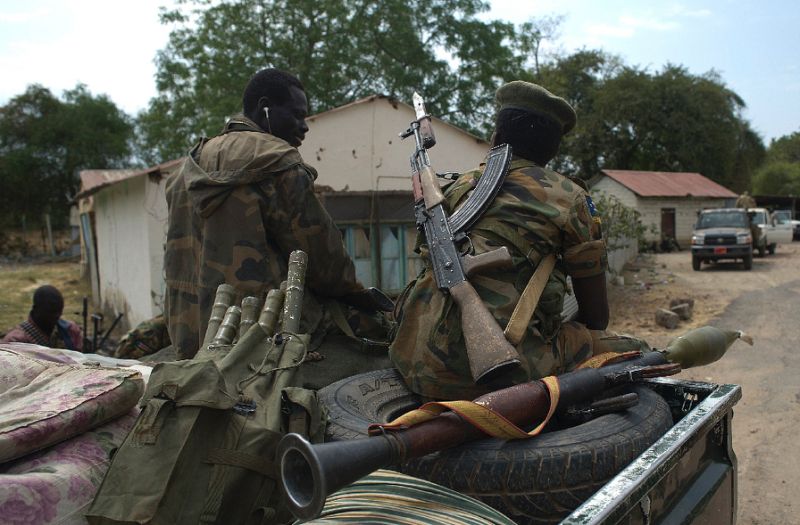 JUBA (HAN) June 30.2016. Public Diplomacy & Regional Security News. Ceasefire monitors in war-torn South Sudan warned Thursday of “appalling” violence in breach of a peace deal, as rivals battle despite the formation of a unity government in the world’s youngest nation.

“The recent incidents and clashes in various parts of the country are clear indication of the fragility of the security situation,” said Molla Hailemariam, an Ethiopian major-general heading the internationally backed ceasefire monitoring team.

Civil war erupted in South Sudan in December 2013 but rebel chief Riek Machar returned to the capital in April as part of a peace deal which saw him become vice president, forging a unity government with President Salva Kiir.

Fighting continues, including between multiple militia forces who now pay no heed to either Kiir or Machar.

Molla, in a speech in the capital Juba, said he was “deeply concerned” at recent fighting with “limited progress” in implementing the peace deal. Clashes have taken place across the country.

The two sides are deadlocked over where troops from their respective armies should gather — designated cantonment sites where troops are meant to surrender weapons — and are arguing over the number of states.

Last year Kiir ordered the number of regional states be nearly tripled to 28, undermining a fundamental pillar of the power-sharing deal.

Over a third of South Sudanese face starvation and the risk of a full-blown famine remains, the UN and government warned on Wednesday.

Nearly five million people — more than ever before — need food aid to survive.

Tens of thousands have died in the civil war and two million forced to flee their homes.