Home frontpage Djibouti:  The president asked me to draft, “The threat to Djibouti is... 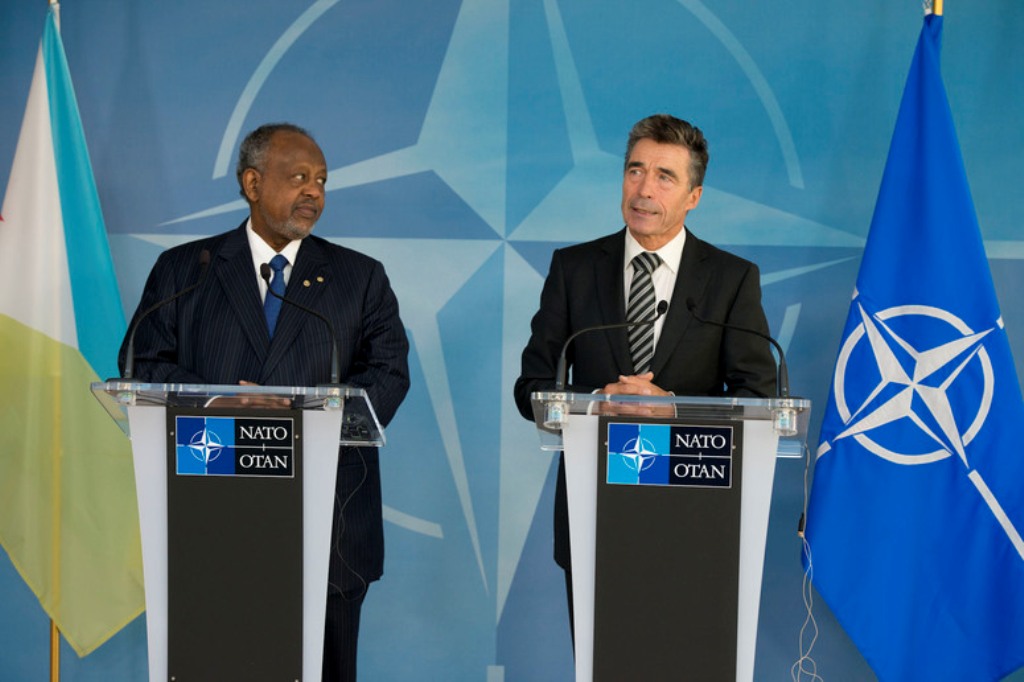 The president asked me to draft a cable of warning to the leader of Waaqland. “He has to understand, that a threat to Djibouti is a threat to Somalia” 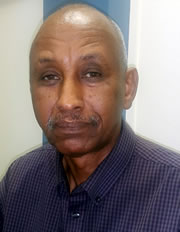 I always think about my beautiful Somalia. I see united Somalia, prosperous Somalia, powerful Somalia. Over twenty years, I have consciously ignored over-rated concepts such as rationality, reality and evidence. I empower myself with scholarly Google classes. You, the reader, may think I’m superficial. I accept if simple means superficial. After all, if I go deeper I get confused, and you may not understand what the heck I’m talking about. I have an arsenal of vocabulary to counter words such as delusional and day-dreamer. When you are a hopeful, optimistic, confident and trusting man, unpleasant words cannot sneak into your emotional and intellectual territory.

In my mind, I attend international meetings on behalf of my country. I meet officials of other countries who are asking for our economic and military assistance. Yesterday, the president chaired the Somali National Security Agency meeting. I was sitting next to the president. In this meeting, the commander of the armed forces described the movement of the Waaqland troops along the border with Djibouti.

Soon after I left the office of the president, I heard the voices in the Fight Club. In this story, the protagonist is a nameless depressed man who joins an imaginary fight club. The leader of the club (Tyler Durden) addresses the members: “—-We’re the middle children of history, man. No purpose or place. We have no Great War. No Depression. Our Great War is spiritual. Our Depression is our lives.

We’ve all been raised on television to believe that one day we’d all be millionaires, and movie gods, and rock stars. But we won’t. And we’re slowly learning the fact. And we’re very, very pissed off.” I look around and see no Caucasians, let alone Tyler Durden. This was very scary; I go to the washroom, and look myself in the mirror. I can’t see myself. Instead, I see the face of Tyler, the leader of the Club: Somalia is a real Fight Club, your people don’t trust each other, but they don’t hate each other. Stop wishing and get in the ring. Fight for the unity of your people or die trying. By the way, translating Sun Tzu’s ART OF WAR into your language was a good start, He concludes.

I jump up, open my eyes, and realize that I’m in my bed here in Ottawa!  I was happy that I was not crazy; the voices I heard and the faces I saw were all in my dreams. On the other hand, I felt so sad because the cable, the president, and the meeting of the Somali National Security Agency were also in my dreams. This is a new development!  This is unsettling!  My country won’t let me have a good sleep at night!! What I’m supposed to do?