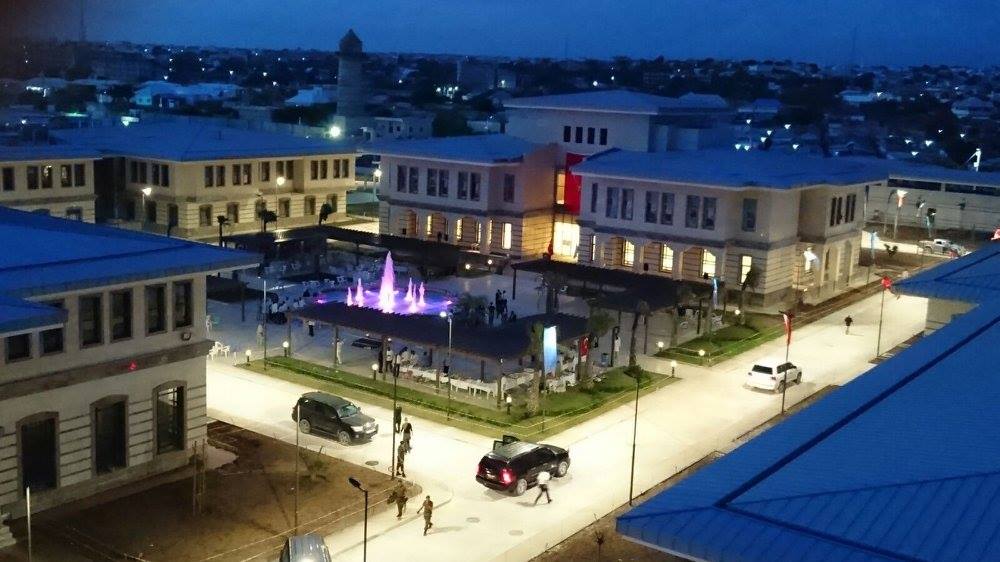 In an article for Al Jazeera news website published during a four-day visit to east Africa, Erdogan evaluated Turkey’s increasing role on the continent.

“Many people in the world associate the African continent with extreme poverty, violent conflict and a general state of hopelessness,” he said. “The people of Turkey have a different view. We believe that Africa deserves better.”

The president and a Turkish business delegation are in the middle of a visit to Uganda, Kenya and Somalia.

Outlining the advantages of Turkey’s links to the continent, Erdogan said: “First, the continent has a young and vibrant population at a time when Europe and other parts of the world are rapidly aging… Moreover, Africa is a continent blessed with vast natural resources… Finally, the people of Africa have an entrepreneurial spirit that could potentially turn the continent around.”

He stressed his government’s links to Africa since coming to power in 2002 and added: “In an effort to reinvigorate our long-neglected ties with the continent, Turkey in 2005 launched an African initiative to cooperate more closely with our friends and allies in the region.

“Over the next years, we proceeded to hold two Turkey-Africa partnership summits in Istanbul, Turkey and Malabo, Equatorial Guinea.

“The events were not only our way of thanking the people of Africa for their warm welcome but also reiterating our commitment to a long-term partnership.”

“Since 2011, Somalia has been one of the top three recipients of Turkey’s development aid,” the president said. “Our efforts continued with the completion of the Turkish-Somalian Education and Research Hospital, east Africa’s largest medical facility, last year.”

He is due to inaugurate the new Turkish embassy in Mogadishu when he visits later this week.Turning to the challenges facing the region, Erdogan singled the West out for criticism.

“Many African nations, including Uganda, Kenya and Somalia, remain on the frontlines in the war against human suffering as Western nations devote their resources to building taller walls, ramping up security and tightening travel restrictions,” he said.

He reiterated that Turkey had spent more than $10 billion on helping Syrian refugees in the country and would continue to raise awareness about the efforts of African nations.

He added: “The people of Turkey and Africa are also united in their experiences with terrorism. As a country facing crucial challenges including terrorism, regional instability and the refugee crisis, we can relate to the predicament in which our partners such as Uganda and Kenya find themselves.

“Moving forward, we pledge to work with our African allies and friends more closely on counterterrorism, among other issues.”

The president highlighted the recent launch of a project in Ankara to generate income for African businesswomen and said Turkey hoped to share its entrepreneurial experiences with Africa. “The growing cooperation between Turkey and Africa shows that a lot can be accomplished by engaging our partners genuinely and finding solutions that serve the interests of both sides,” he said. “It also sends a strong message about Africa’s true potential to the world.”

Quoting the African proverb that “true poverty is the lack of friends”, Erdogan added: “Today and forever, Turkey will be a friend, a compatriot and a partner of Africa.”