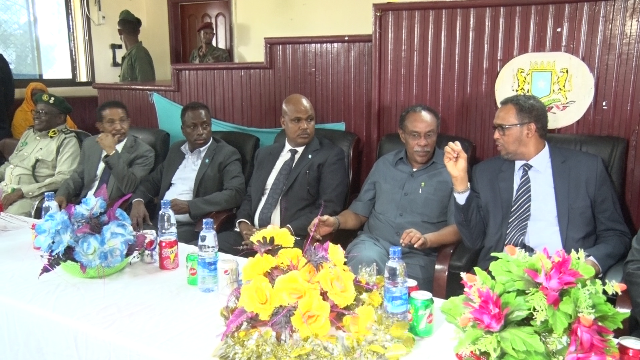 Hargeisa (HAN) May 10.2016. Public Diplomacy & Regional Security News. The Chief Justice of Federal Somalia is the head of the judicial arm of the Federal government of Somalia,  and presides over the country’s Supreme Court and the National Judicial Council.