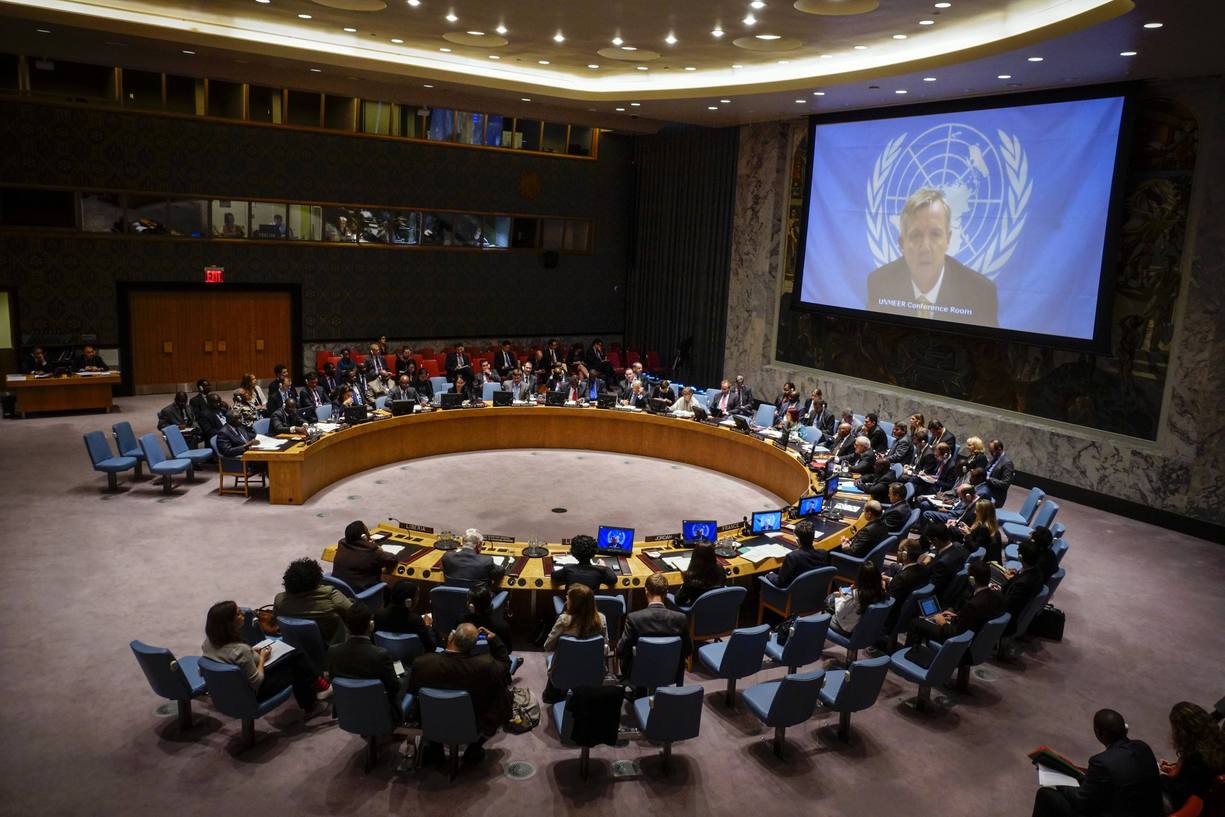 JUBA  (HAN) May 5. 2016. Public Diplomacy & Regional Security News.  The United Nations Security Council has called on South Sudan’s transitional unity government to end the cycles of violence and fully implement the peace agreement signed by its warring parties in August 2015.

In a statement to the media on Wednesday, the 15-nation body welcomed the formation on 29 April of the Transitional Government of National Unity (TGoNU), describing is as “an important milestone” in implementing the agreement.

The TGoNU, it said, should “work together to fully implement the agreement and bring an end to the cycles of violence and suffering, including by adhering to the permanent ceasefire, and by urgently creating the transitional institutions envisioned in the agreement, which are needed to maintain security and build trust between the parties.”

The Council also called on the TGoNU to urgently remove impediments on the ground to the delivery of humanitarian assistance, as there are 2.5 million people displaced from their homes and 6.1 million people in need of such aid.

The Security Council further called on South Sudan government to allow the UN Mission in South Sudan (UNMISS) free movement to exercise its mandate, including protection of civilians and investigation of human rights violations, while condemning, in the strongest terms, the attack against the UNMISS compound in Bentiu on 25 April.

Leaders of the world’s youngest nation have finally formed the long-awaited transitional unity government, ending over two years of civil war that displaced over 2 million people.

As the two leaders form a unity government, among its first challenges, observers say, will be to overcome mistrust between them. Besides, there are other rebel groups which did not sign the peace deal and this could prove a setback.

Last week, the United Nations Secretary-General, Ban Ki-moon welcomed the new unity government, describing it a “new phase” in the implementation of the peace deal.

South Sudan, heavily reliant on oil revenues to fund it budget, is one of poorest countries in the world with the worst indicators on development, health and education.