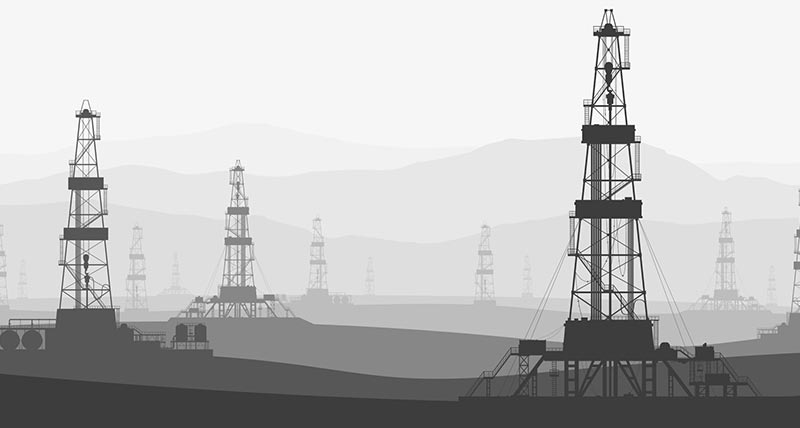 MOGADISHU (HAN) April 27, 2016. Public Diplomacy & Regional Security News. BY: Abdullahi Haider PhD. & Abdi A. Hussein. Somalia is situated in the easternmost part of Africa and is known as Horn of Africa. Somalia geopolitically occupies a very strategic place along major sea transportation routes in the Middle East and Asia.Somalia is bounded by the Gulf of Aden to the north, Indian Ocean to east, Kenya and Ethiopia to the west, and Djibouti to the northwest. The country has a land mass area of approximately 640,000 km2, an extensive maritime area of approximately 835,332 km2 in size and a coastline of over 3,000 km, which makes Somalia the country with longest coastline in Africa. Geographically, the country has eighteen regions (Fig. 2), and generally, consists of four major landscapes (Fig. 1); Costal zones, highlands (mountainous area, up to 2,500 meters above the sea-level), plateaus and plains. In the north along the Gulf of Aden, there is coastal low land that abruptly ends to the south by the mountainous ranges known as Golis (Qar Goolis) in the northwest, and Als (Cal) in the northeast part of the country.

The northern mountains give way to plateaus (Oogo) that are interrupted by deep valleys. The elevations of the plateau gradually drop into plains, which then steadily descend to the south towards the Indian Ocean. The country has two permanent rivers; which are Juba and Shabelle that flow from Ethiopian highlands and drain into Indian Ocean. Sedimentary basins in Somalia and their hydrocarbon resource potential Geologically, the presences of sedimentary rocks (layers of rocks) are the primary elements necessary though not sufficient for assessing hydrocarbon potential of an area.

Throughout the geologic times, over millions of years, the Somali territory was subjected to a number of geological cycles during which tectonic activities of the earth created various types of uplifts, depressions and rifting that resulted in the formation of sedimentary basins, both on land (on-shore) and in the sea (off-shore), which cover almost over 90% of the country. The sedimentary basins of Somalia have very thick, over 8000 m of sedimentary sequence of various rock types that were deposited over different geological times.