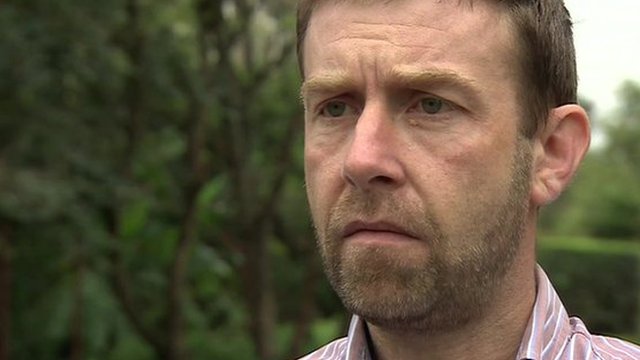 NAIROBI,By D. H. (David Herbert) – NARRATIVES about countries, especially under-reported ones, can be hard to shift. For the last two years Somalia’s narrative has been one of fragile progress. The international community rallied around Hassan Sheikh Mohamud, Somalia’s president, selected in murky circumstances in 2012. The main threat to the new man was said to the continued presence of Islamist militants, the Shabab, who have controlled large swathes of south and central Somalia. A new offensive by African Union troops against the group, which was responsible for the deadly attack on a mall in Kenya last year, ought to be good news.

In reality it is a sideshow. The president, once popular with donors prepared to pour billions of dollars into Somalia, has lost his aura. The loss of two central bank governors in the space of two months laid bare the continuing bane of corruption. Yussur Abrar, who left her post abruptly last November, complained she had been pressured to sign deals that put frozen assets at risk and left “open the door to corruption”.

Two years of international donors’ conferences and what one analyst called the “absurd optimism” surrounding Mr Hassan Sheikh, have led nowhere. The president is now seen by Western diplomats as little better than his loathed predecessor, Sheikh Sharif Ahmed. Meanwhile, no progress had been made on how Somalia should work as a state, says Cedric Barnes, a regional expert with the International Crisis Group, a think tank. “The fundamental issue is that there is no agreement over what Somalia should look like and how it should be governed,” said Mr Barnes.

Under a UN-backed transitional plan Somalia is due to hold elections by 2016. This deadline is no longer taken seriously. The president’s writ barely extends beyond the seaside capital; his authority is not recognised in most of the country, which is divided into fractious regions. Meanwhile the Shabab, who have long been adept at feeding off political grievances, have crept back into Mogadishu. They were able to launch a deadly attack on the presidential compound, Villa Somalia, in February. Women in some parts of the city are once again being threatened for not wearing a veil.

The offensive against the Shabab, announced on March 12th, is unlikely to change any of this. An advance by Ethiopian forces may dislodge militants from some of the towns they hold, hitting revenues from local markets. It may even cut the militants off from pools of new recruits. But it is just as likely to burnish the Shabab’s nationalist credentials while pushing more of their fighters towards the capital. Areas coming under Ethiopian control may see the re-emergence of old grievances. After two decades of more-or-less civil war, the fighting still distracts from the more essential need for political agreement.